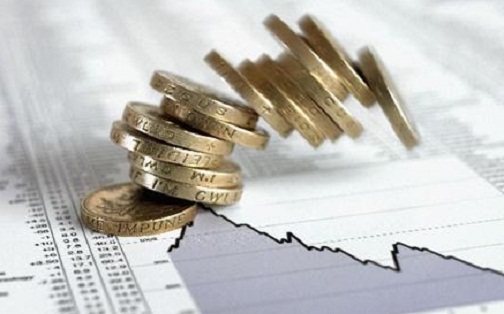 As the global recovery continues to struggle to gain its footing, the International Monetary Fund (IMF) says growth in Latin America and the Caribbean has been marked down further and is likely to contract for the second consecutive year in 2016.

The IMF’s latest “Regional Economic Outlook for the Western Hemisphere,” released on Wednesday projects that the region is set to contract by 0.5 percent in 2016—marking two consecutive years of negative growth for the first time since the Latin American debt crisis of 1982–83.

“This rate, however, masks the fact that many countries continue to grow, modestly but surely, whereas a small number of economies—representing about half of the region’s economy—face recession largely as a result of domestic factors,” the IMF said.

It said the deceleration in activity reflects weak external demand, further declines in commodity prices, volatile financial conditions, and for some important domestic imbalances and rigidities.

At the same time, the IMF said many countries have continued to experience large exchange rate depreciations, mainly as a result of deteriorating terms of trade and external demand.

The Washington-based financial institution said growth prospects continue to be favorable for the tourism-based countries in the Caribbean.

In contrast, however, the IMF said growth prospects in the Caribbean are deteriorating for commodity-based economies.

The report also cited risks from a slower-than-projected investment recovery for Latin America and the Caribbean “if tighter financial conditions and lower growth prospects lead to balance sheet adjustments among companies that are increasingly indebted in foreign currency.”

The IMF said growth prospects over the next five years will likely remain subdued, particularly for those facing lower commodity prices and weak investment.