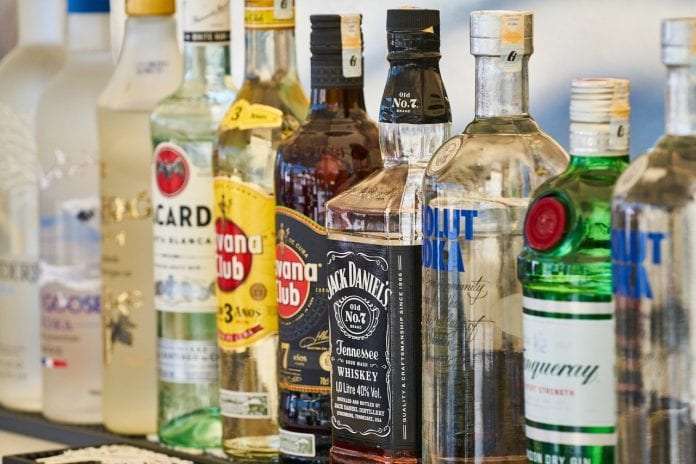 One of the most common causes of deportation from the U.S. is as a result of  “Driving Under the Influence” (DUI) charges and convictions.

While no one ever intends to drive impaired after they have been drinking, the holiday season is the most common time for this to occur, with the combination of parties, family gatherings, alcohol and drugs.

Large gatherings are very risky in this time of COVID-19, but it is human nature to get together and celebrate at this time of year, even in the face of the deadly pandemic.

Inevitably, some who have had a little too much, will get behind the wheel and be stopped by police for driving erratically or at a random roadblock.

Getting arrested is a horrendous event for anyone, but even more so for an immigrant, who not only has to be concerned with noctivagating the court system, loss of driving privileges, paying fines and attending DUI classes, but also may be facing serious immigration consequences which can lead to deportation in some cases.

Serious risk of deportation is common for immigrants driving while under the influence of drugs, those convicted of a DUI with a child or minor in the vehicle, and those involving multiple criminal convictions.

So don’t become a statistic for 2020. Be safe in this holiday season, don’t drink or do drugs and drive, just use Uber!