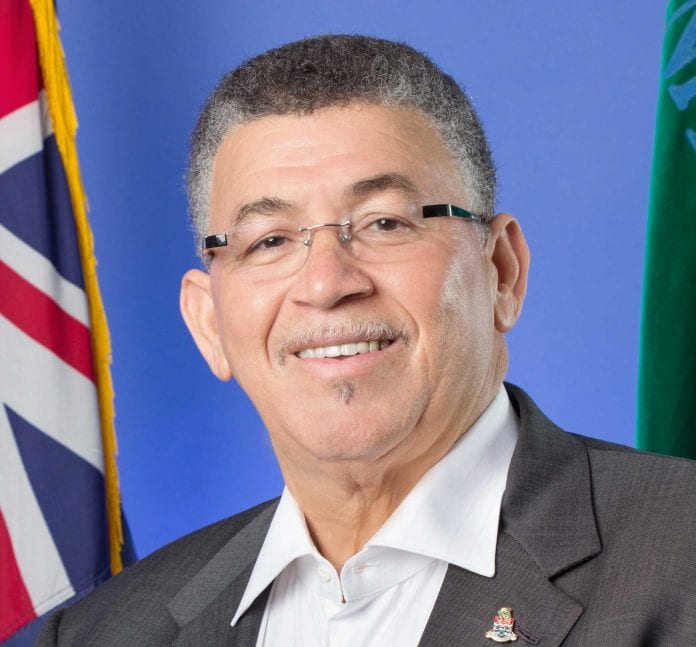 Speaker of the House in the Cayman Islands and former Premier, McKeeva Bush was arrested earlier this week by Florida Police.

According to Broward County court records McKeeva Bush, 62, was arrested by the Seminole police late Monday.

The public records state that he was arrested on a misdemeanor office that occurred at a casino.

The police records indicate that Bush was offered bail with a cash bond of US$1,000.

The arrest followed an interview with and sworn statement by the female employee victim and a review of surveillance video.

According to the arresting officer, the surveillance video showed Bush allegedly wrapped his arm around the victim’s lower back and forcefully pulled the victim towards his direction.

“According to the arresting officer, the victim alleged [Mr. Bush] grabbed her buttocks while pulling her with his right arm.”

Bush’s Florida attorney, Keith Seltzer says a court date has not been set as the former Premier has not been formally charged.

Bush, was overwhelmingly re-elected in the May general election in the Cayman Islands.