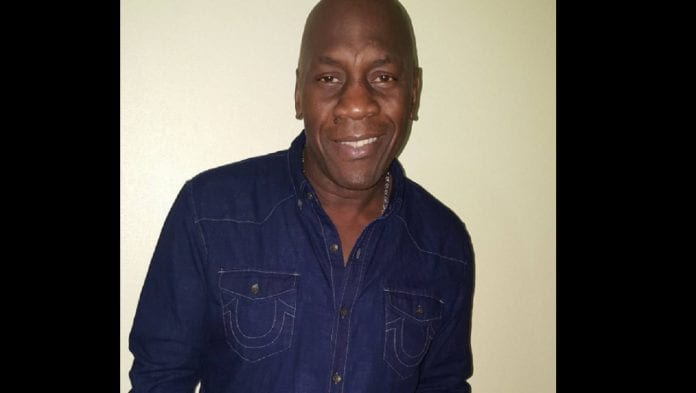 Veteran reggae singer George Nooks is once more before the courts, this time battling drug charges and a charge of perverting the course of justice.

The entertainer appeared in the parish court on Friday and pleaded not guilty to the charges which are related to a 2019 incident.

Nooks had been charged on Thursday by the narcotics police following a ruling by the Director of Public Prosecutions (DPP). He was offered bail in the sum of $300,000 and is to return to court on January 13, 2021.

The initial charge stems from an April 2019 incident, in which the police allege that Nooks was found in possession of a bag containing two ounces of cocaine. He later ingested the substance while being processed at police narcotics headquarters. Nooks was found not guilty on the drug-related charges on May 21, last year.

But last week, the 59-year-old singer was re-arrested and charged with possession of cocaine and attempting to pervert the course of justice.

After spending one night in police lock-up last week, Nooks was freed in the Kingston and St Andrew Parish Court in Half-Way-Tree.

George Nooks burst on the entertainment scene in the 1970s as Rastafarian deejay Prince Mohammed. His hit songs for producer Joe Gibbs include ‘Tribal War (as George Nooks)’ and ‘Forty Leg Dread’.

His singing was inspired by Dennis Brown, his mentor, who he paid tribute to with a double album of covers. Brown, reggae’s “Crown Prince”, died in July 1999.

After a decade-long absence from the charts, Nooks roared back in 2001 with ‘God is Standing By’, a cover of Al Green’s gospel hit of the same name, that hit #1 on all the ethnic reggae charts. He has been a popular live and recording act since that time.