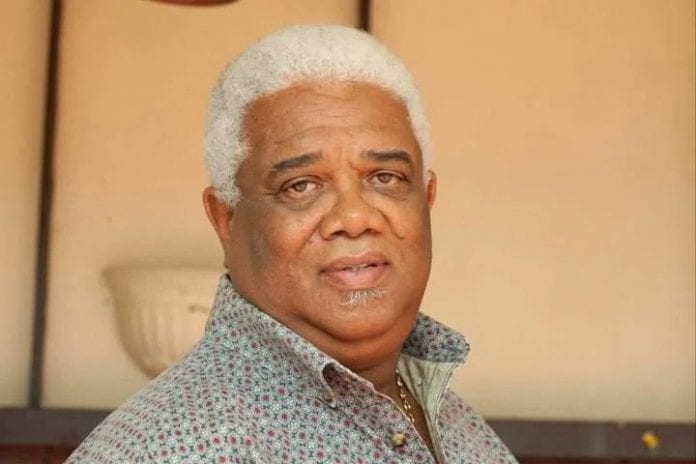 Well-known Jamaican actor Volier “Maffie” Johnson has died. He passed away on Friday, July 9th at the Kingston Public Hospital.

Reports are that he suffered a heart attack.

Johnson had been involved in theatre for more than 50 years.

In 1971, Johnson was given the role of handcart boy in “The Harder They Come”.

In the 1980s, the prolific Johnson did a number of pantomimes ( Tantaloo, Trash and Schoolers among them), Ginger Knight plays (including Higglers, Stepfather and Room For Rent), and Basil Dawkins’ productions, from that period extending into the 1990s. One of the Dawkins plays, Toy Boy, won Johnson the Actor Boy Award for Best Actor in 1996.

Jamaica’s Prime Minister Andrew Holness paid tribute to Johnson on social media, saying “This morning, I mourn with all Jamaicans as we heard the news of the passing of our very own legendary actor, Volier Johnson. Johnson played a significant role in Jamaica’s theatre community for more than 50 years and has added significant value to our culture. I extend deepest condolences to his family, loved ones, friends, and to the many people who loved and supported him, both in Jamaica and around the world.”