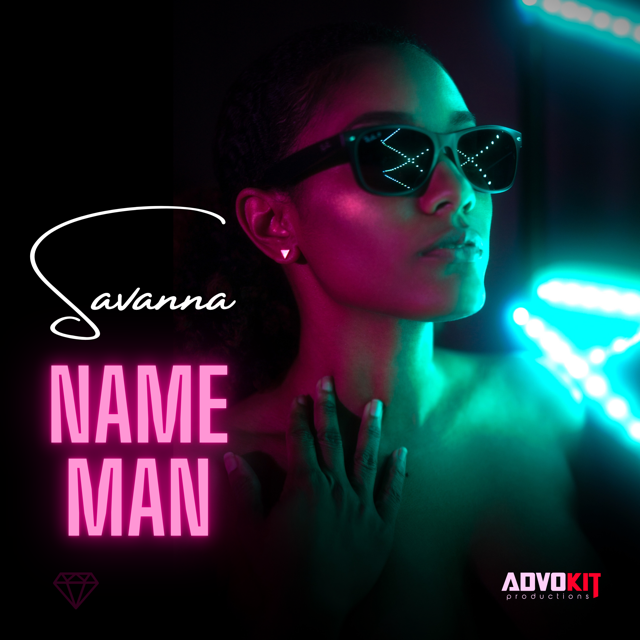 Although Trinidadian artist Savanna is still a new artist, she seems to have already found her lane following the release of her second single, “Name Man”.

The upbeat new single is a new-school female empowerment anthem, but still unlike anything ever heard on a soca riddim. Born out of first-hand experiences, the song lashes out at men who wield their patriarchal control over women.

“Men don’t understand how they instill fear in women”, she explained in an interview with CNW Network. “It may not ever be intentional, but it happens. I can’t even walk down the road without being harassed. I can’t do anything any feel safe and secure in my skin. There was a lot of that feeling when I went into the studio to write that song.”

The single, produced by AdvoKit Productions, was released on December 10 and has gotten 20,000 Youtube views within five days of its release.

While many other artists have experienced more cons than pros due to COVID-19, the pandemic helped to push Savanna into this new phase of her career. She began doing background vocals in 2013 and can be heard on hits such as Voice’s “Cheers for Life” and Problem Child’s “Whole Heart.” But the pandemic gave her the opportunity to be more creative and branch out on her own, something that she has always wanted to do.

“I always had people encouraging me to release something because I come from a musical family,” she said. Savanna, who’s real name is Karyce Phillips, is the sister of Kyle and Kasey Phillips of Precision Productions, and the daughter of WACK 90.1 FM’s owner, Kenny Phillips.

Her first single, Right Away, was released last month with artist, Hey Choppi. The single is a fusion of R&B and dancehall, an intentional move to introduce Trinidad’s music scene to something new. “I always tell people that I never consider myself as a soca artist,” Savanna said, adding that she has too much of a shy personality to make the typical energetic soca music. During the COVID-19 pandemic, she also felt that listeners would be looking for new genres of music given the few outdoor activities.

Savanna admits, however, that it is “nerve-wracking” to be a Trinidadian artist not doing soca music. “I don’t know if the people here are ready for something else. After I released my first single, lots of people were asking, “when are you going to release soca?” If it comes, it comes. I listen to all genres of music and they all have a special place in my heart,” she says.

Despite now putting one genre above the other, Savanna, along with her fans, are manifesting Jamaican dancehall star, Shenseea for the remix to “Name Man”.