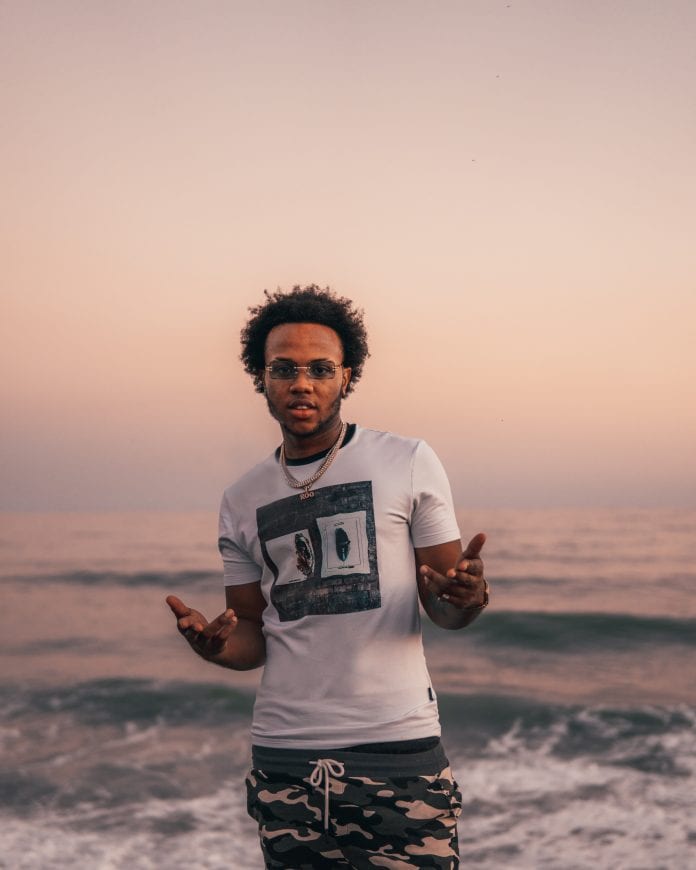 With stricter COVID-19 curfew measures implemented by the Jamaican government almost two weeks ago, young talented lyricist Twani Price felt it necessary to express the sentiment of the Jamaican people with his new single, ‘Outside’ released on Easter Weekend.

The track expresses the unanimous frustration of the average Jamaican who is unable to make ends meet with the severe curfew hours and business closures that are amped throughout the Easter season.

Twani Price, who penned ‘Outside’ after the new measures were announced and the vaccine arrived in the island, said he saw the way the COVID-19 pandemic is affecting his Jamaican people and felt it was his responsibility as an artiste to give a voice to those who were not being heard.

“People are frustrated over the whole pandemic and don’t believe the government is looking out for the average Jamaican when enforcing these measures. As an artiste and influencer I believe I have a voice and a responsibility to express how everyone is feeling, me wha go outside!” Twani shared.

The single ‘Outside’ was produced by Raynstorm Beatz from Africa and the video was directed by Bussweh Visuals and shows persons demonstrating the harsh measures and rejecting the vaccine. Twani is unconcerned with the possibility that the government may not like his public disagreement with their policies.

“I’m doing my job, entertaining the people and talking about the issues that are affecting them, plus the people are showing crazy support to the song and that’s my main concern not how the government feels,” Twani added.

The official video for ‘Outside’ can be viewed on Twani’s platform on YouTube. The artiste is also making final adjustments to his ‘Phenomenal’ EP to be released before the summer.