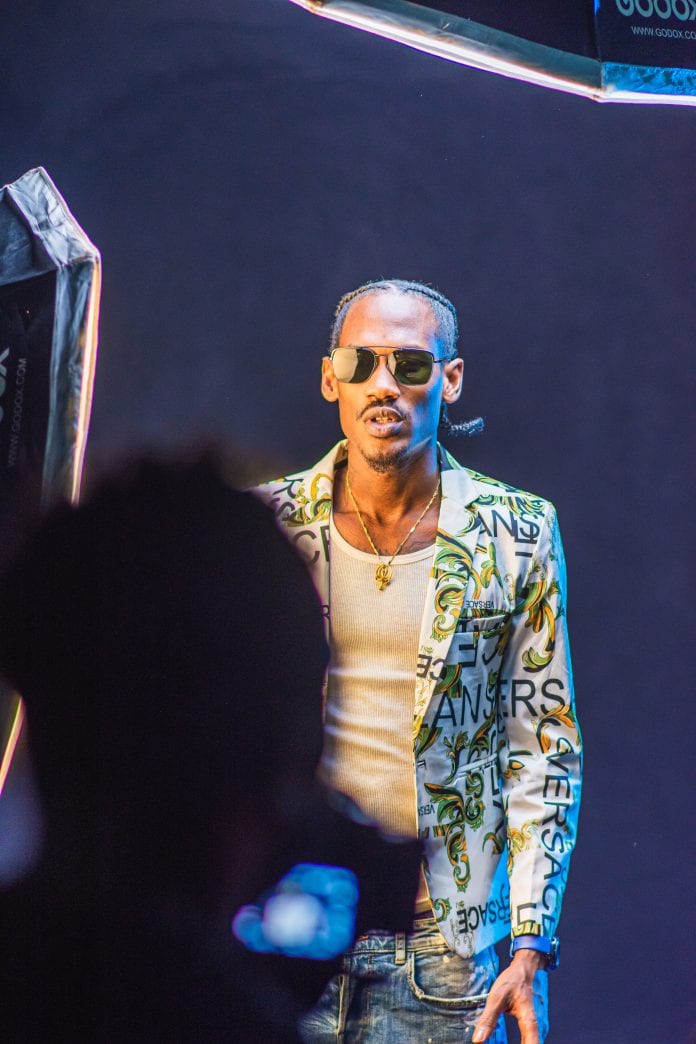 “Sometimes in life, the very people that mean everything to us, sometimes treat us like we’re nothing,  and we’re left asking the question “Why?” – said Trinidadian artist Umi Marcano.

That ever-persistent question in interpersonal relationships is the inspiration for the first single off his upcoming album.

The 31-year-old Soca artist revealed that being in quarantine gave him the opportunity to reflect on relationships.

“As a musician, sometimes we have to go to that place that strengthens us. During the quarantine period last year, being in the studio with fellow co-writer and producer Kareem Thomas aka Ryza; we had conversations about our relationships and some of our friends who were going through some relationship issues themselves, and right there, we were able to pen some songs to mirror these personal relationships,” he shared.

“Why” delves into the natural course of modern-day relationships that are sometimes filled with emotional ups and downs. Marcano said that as an artist, it’s important to share different sides of himself with fans.

This kind of vulnerability is new for Umi Marcano, who is known for his high-level soca singles. He was previously part of Machel Montano’s HD band alongside other artists like Farmer Nappy, Patrice Roberts, and Zan.

In 2020, he produced and released the Folktale J’Ouvert Riddim; which features artists, Nikki Crosby, Dexter ‘Blaxx’ Stewart and Marcano himself.  He also released a single entitled “ Wine Down Low” for the 2020 Carnival season.

In April 2020, while in quarantine, he released the song “Inside” encouraging partygoers to party at home. Marcano said he saw it as his social responsibility to put out a song with a deliverable message to party inside during the pandemic.

Closing off 2020, Marcano released his first-ever Parang when he teamed up with Irwin Reyes Johnson aka ‘Scrunter’ to deliver another socially responsible song entitled, “We Parangin”.

Umi Marcano plans to release his new album later this year. In the meantime, fans can listen to “Why” on all streaming platforms and watch the music video below: