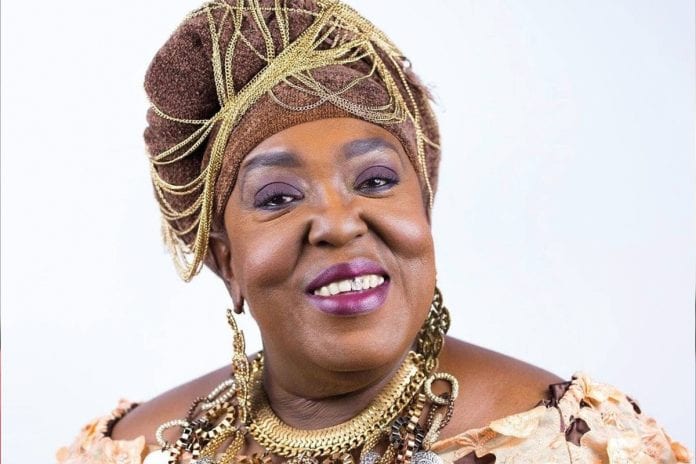 News of her passing was announced on her personal Facebook page on Thursday morning.

“This is not a hoax. More information will be disseminated in due course. Condolences to the loved ones of Queen Singing Sandra.  ‘Dear loyal fans and supporters worldwide.  It is with deep regret that you be informed of the passing of National Icon San Des Vignes, The Singing Sandra, who passed away last night.  More information will be sent when made available’,” the statement read.

Following the news of her death, Minister of Tourism, Culture and the Arts, Senator Randall Mitchell, issued an official statement saying “I am saddened to hear of the passing of calypsonian Sandra Des Vignes Millington, Singing Sandra”.

Mitchell said that the two-time Calypso Monarch was well ahead of the times when she stood up for women’s rights in song.

“Long before the ‘Time’s Up’ and the ‘Me Too’ movements took root, Singing Sandra embraced the women’s movement and provided our women with the rallying call to ‘die with their dignity’,” Mitchell said.

“Singing Sandra was true to her word and as we mourn her passing, the citizens of Trinidad and Tobago in general, and the cultural fraternity, in particular, will always be thankful for her contribution which has made us a richer nation,” he added.

The culture minister extended condolences to the family of ‘Singing Sandra’ and the calypso fraternity, noting that she mentored many of today’s calypso stars.

The Minister noted that Singing Sandra made a powerful impact with her music.

“She was seen as an educator via her songs,” he observed, “even as she entertained national and international audiences with her many calypsos over the decades.”