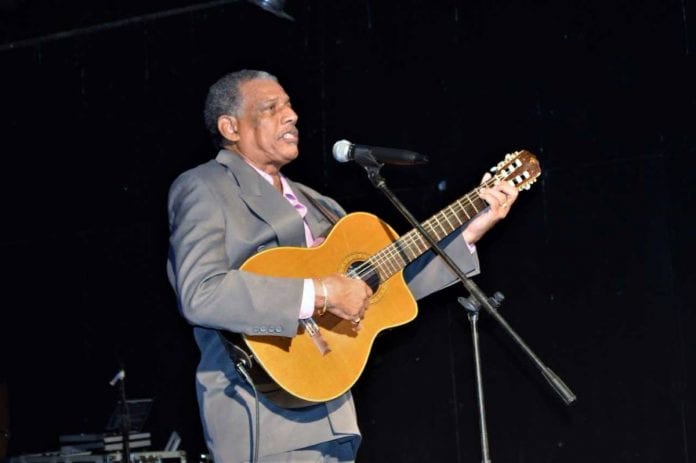 The 1980 National Calypso Monarch of Trinidad and Tobago, who was nicknamed “the local Sammy Davis Jr.,” is also an accomplished guitarist and plays numerous stringed instruments from the cuatro to the double bass.

Lord Relator is known for his mastery of the art of extempo, a musical subgenre of calypso where artistes showcase impromptu lyricism and composition skills.

Relator, who has been featured with international performers such as Billy Ocean, Percy Sledge, Jimmy Cliff and Ace Cannon, devotes much of his time to children, making unpaid guest appearances at schools, and preparing youngsters for national and regional competitions. He is also known for his support of charities and fundraising efforts.

“Lord Relator represents the true cultural genius of the Caribbean and we are honored to have him share his talents with us as we rally for a good cause,” said CMEx President Bevan Springer, who explained the awards fundraiser will support the educational efforts of the Caribbean Hotel and Tourism Association Educational Foundation and the Errol and Nita Barrow Educational Trust.

The event will help support Bahamian scholars who have been impacted by the devastating Category 5 storm, which lashed The Abacos and Grand Bahama in September.