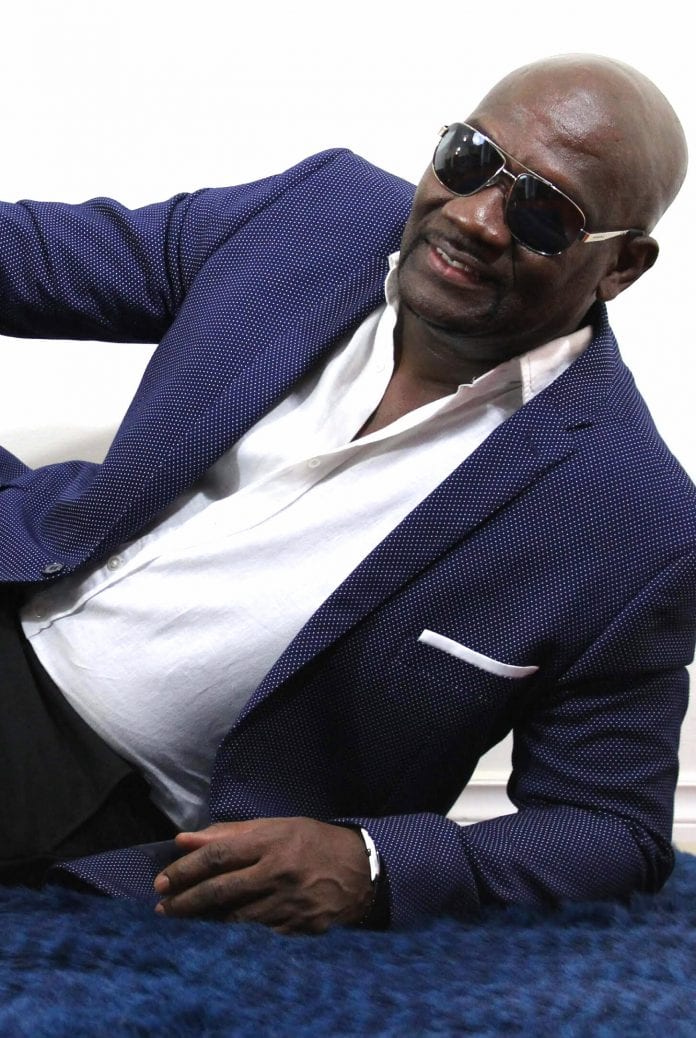 CANADA – Though Jamaica is the land of reggae, fans there got a daily diet of American Rhythm and Blues during the 1970s and 1980s. With the advent of cable television, the current generation is big into contemporary pop acts like Faith Hill and Tim McGraw.

Canada-based singer Tony Anthony reaches out to the old school and Millennials with Then Now & Forever, which was released on October 27 by his Phylani Music label.

It hears him doing reggae covers of Harold Melvin and The Blue Notes’ Wake up Everybody and Hill and McGraw’s Speak To A Girl. He also puts a reggae spin on Charlie Wilson’s There Goes my Baby and Johnny Reid’s Today I’m Going to Try And Change The World.

Anthony, a fixture on the Toronto reggae scene for over 20 years, said covers of popular songs has long been an effective strategy.

“In today’s music scene, being current is essential because it determines your relevance. It’s all about what you have done lately. Doing great covers can also be helpful in catapulting your career, because these are songs that are already widely-known and likely big hits,” he explained.

Anthony produced most of the songs on Then Now & Forever, with vocal production from Ifield Joseph. Today I’m Going to Try and Change The World, the set’s first release, is produced by Big 7’s Promotions.

Born Mark Bennett, Anthony is originally from St. Catherine in rural Jamaica. Growing up there in the 1980s, he developed an appreciation for the eclectic sounds he heard on the radio, including Wonderful Sound by Tom Jones, which he covered on Then Now & Forever.

The album is Anthony’s third solo effort since he migrated to Canada in 1991.