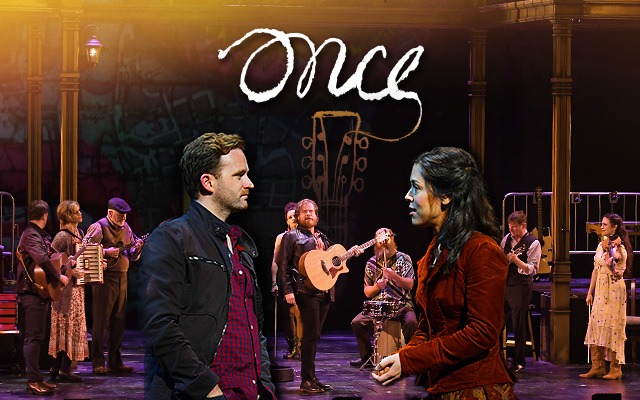 LAUDERHILL, Florida – The Tony and Grammy Award-winning musical ONCE is coming to the Lauderhill Performing Arts Center from December 5 to 22, with shows at 2 PM and 7:30 PM on select days.

Set in Dublin, the musical tells the story of an Irish musician ready to give up on his career is drawn to a Czech immigrant that helps encourage him to keep writing and performing. Through their shared love of music, an unexpected friendship and collaboration quickly evolves into a powerful, but complicated, love story.

The musical will feature the magical songs from the critically acclaimed film, including the Oscar-winning “Falling Slowly”.