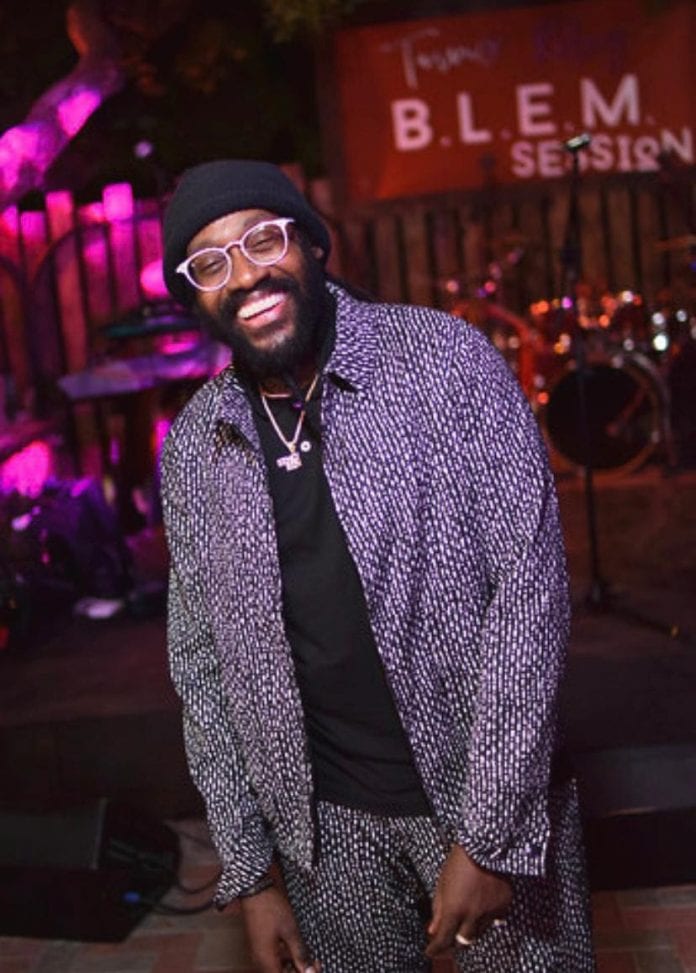 New York, New York –
Kryptonite /ˈkrɪptənʌɪt/
something that can seriously weaken or harm a particular person or thing.
Remember when Tarrus Riley sang “I’m a superman thanks to Lois Lane” (Album Contagious), appropriately just like the fictitious character, the reggae star confesses to his KRYPTONITE on the second single from his recently released B.L.E.M project.
Produced by Grammy-Nominated Producer, IzyBeats, B.L.E.M befitting acronym Blending Life’s Experiences Musically, conjugates the latter in the Oscar Wilde fashion that “Life imitates art far more than art imitates life”.
Directed by Kaneil Wisdom & Studio Creatives International, filmed on location in Jamaica, the KRYPTONITE visuals depict the top billboard charting star act out several roles in comedic yet sincere dialogues that captures the essence of the concise lyrics.
Set to an afro beat fused-reggae rhythm, Tarrus Riley sings about his love and respect for women worldwide regardless of color, class or creed, while admittedly and coyly concedes that at times the synergy may cause friction and headaches “..woman a we weakness, tradition, kryptonite, superman, check inna the first days ask Sodom, Samson and Solomon…tell yuh we cant live without woman”.
The video also highlights the various sides of how men cope with relationship and give advice to their brethren during their time of distress. For Tarrus Riley though a comedic spin, Kryptonite is a power many women hold.
“Sometimes you have to talk to yourself and there are different personalities within yourself, which can tell you leave the relationship, worry about the relationship or stay and work it out. We all have different personalities within ourselves, giving different moods. Like you have T4000, Singy Singy, Tarrus Riley, Omar me same one and I just wanted to depict a fun side, but a realistic side of life with this visual” says Tarrus Riley.
Check out KRYPTONITE video out here: Click Here
Advertisement