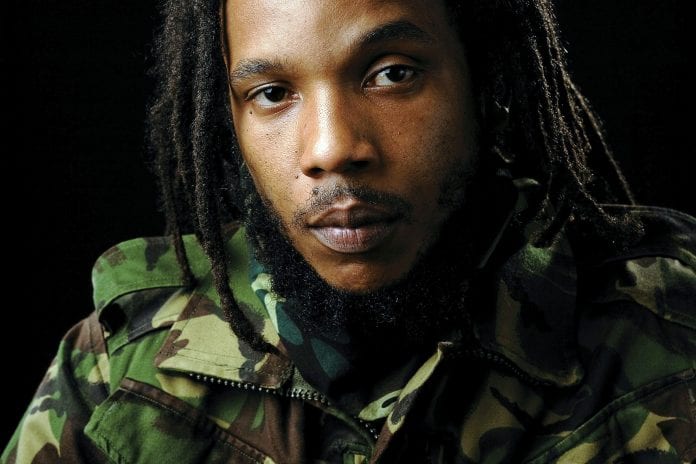 Stephen Marley responded to the Gleaner about the Grammy lash out by Freddie McGregor.

“Me no inna dat. An we know we no make music fi trophy, we know dat, outta yu integrity an yu heart. But at the same time, we know the work an experience whe we put inna de music an’ no guy can take dat from we either. So no, I don’t think the Grammy is biased. Definitely I think we deserve every accolade whe we get,” Stephen said, laughing.

Since the Reggae Grammy was introduced, Black Uhuru winning in 1985 with Anthem, members of the Marley family started winning in 1989 with Ziggy Marley and the Melody Makers’ Conscious Party. The most recent win was Ziggy Marley with Fly Rasta in 2015 and Stephen’s most recent solo win was with Revelation Pt I: The Root of Life in 2012.