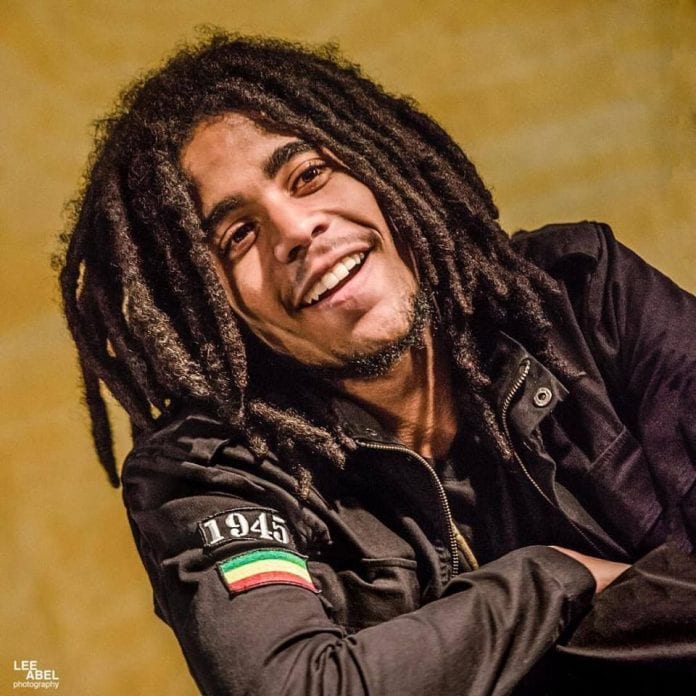 As Jamaica continues to celebrate the 75th anniversary of the birth of reggae icon Bob Marley, his legacy, Skip Marley became the first Jamaican-born artist to hold the top spot on Billboard’s Adult R&B Chart.

His hit single, Slow Down featuring American rhythm and blues singer HER, went number one on the Adult R&B Songs Chart last week.

Island Records President/CEO Darcus Beese stated, “Skip not only continues to build on the success of the Marley legacy but has carved out a unique lane for himself in this business. As the first Jamaican artist to reach #1 on the Adult R&B Songs chart, his Island Records family couldn’t be prouder.”

The song has some 12 million views on Youtube and almost 50 million global streams. Skip Marley also became the first Jamaican-born lead artist inside the Top 15 on the Billboard R&B/Hip-Hop Airplay chart in nearly a decade and a half (since Sean Paul and Keyshia Cole in 2006, “When You Gonna Give it Up to Me”).

The success of “Slow Down” underpins Jamaica’s continuing 75th-anniversary celebration of the birth and life of music legend Bob Marley, Skip’s grandfather.