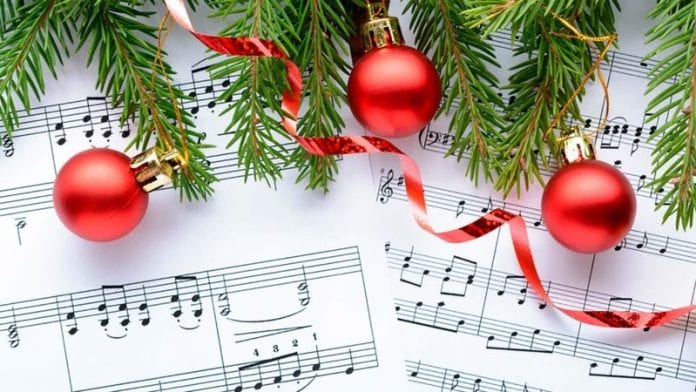 MIAMI, Florida – With the airwaves resonating with Christmas songs and music, National Weekly conducted a recent survey among Caribbean Americans in South Florida to determine what is their most popular Christmas carol or song.

As it did when a similar survey was conducted in 2013, the results show a that the carol “Silent Night” with 23 percent closely nipped the song “O Holy Night” that received 20 percent nods in popularity.  It seems that the popularity of the traditional carol is buoyed by its rendition by the ‘Temptations” as over 50 percent of those surveyed referred to this version.

The order of the ten most popular Christmas songs and Carols popularity are:

I’ll be home for Christmas – 5 percent

The other songs and carols just missing the top ten are “Little Drummer Boy,” “Joy to The World” and “I saw Mommy Kissing Santa Claus.”