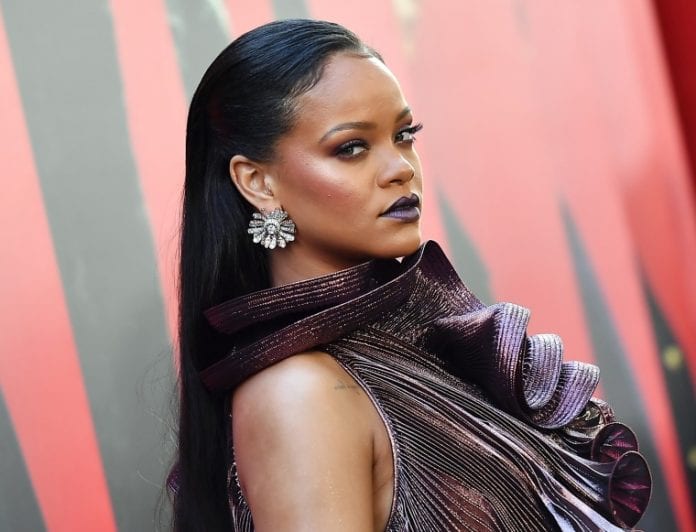 BRIDGETOWN, Barbados – Without Barbadian national Rihanna, music in the last decade would not have sounded the same. Rihanna’s signature style and sound has defined her as one of the most successful artists of this decade and bred a new generation of artists that attempt to take from her blueprint.

The 31-year-old Bajan ended 2019 on Billboard’s Top 10 list of musicians with the most number-one hits. Rihanna, who has had a total of 14 number one hit songs, was ranked third, behind The Beatles (20) and Mariah Carey (19). She has had more number ones than legendary acts like Michael Jackson, Madonna, Whitney Houston and Stevie Wonder.

This year, she was also named as the world’s richest female musician, creating a $600 million fortune from music sales, a luxury fashion brand aptly named “Fenty” and her own makeup brand, “Fenty Beauty”.

Despite her personal brand being largely focused on makeup on fashion these days, Rihanna still has an extremely loyal music fanbase. It’s been almost four years since she released an album, but fans are still anxiously waiting to her next project. For her ninth studio album, Rihanna has said that she will return to musical roots, describing the yet-to-be-released album as “reggae-inspired”.

“Reggae always feels right to me. It’s in my blood.. Even though I’ve explored other genres of music, it was time to go back to something that I haven’t really homed in on completely for a body of work”, she said in an interview with Vogue Magazine.

She has also began working with Reggae producers like Supa Dups and Steven McGreggor. There is also buzzing rumors about a collaboration with another female rising reggae star, Koffee from Jamaica.

Robyn “Rihanna” Fenty has spent almost her entire career at the top of the record charts. In any arena, her name needs no introduction as the dynamic island girl that took the world by storm.

Rihanna was born in Saint Michael, Barbados, to Monica (née Braithwaite) and Ronald Fenty. The couple raised Rihanna and her two brothers in Bridgetown, where their home life was marred by domestic violence and substance abuse. Ultimately, Ronald’s addiction to alcohol and crack cocaine led to the couple’s divorce.

Rihanna was described as a “tomboy”, growing up in Bridgetown. During Primary School, she was part of the cadet club and during her years at Combermere High School, was an army cadet in a sub-military program.

Her typical high school life was interrupted when she met American record producer, Evan Rogers at 16 years old. Rogers, who saw star potential in Rihanna, invited the teen (along with her mother) to the United States to record demo tapes that could be sent to record labels.

In 2005, 17-year-old Rihanna met rapper Jay-Z who was president and CEO of Def Jam Recordings. Jay-Z and his boss, LA Reid, were so impressed with her demo tapes and audition that they offered her a recording contract immediately.

She earned significant recognition following the release of her first two studio albums Music of the Sun (2005) and A Girl like Me (2006), both of which were influenced by Caribbean music.

In 2009, Rihanna’s then-boyfriend, musician Chris Brown, physically assaulted her the night before the Grammy Awards in February. He was arrested and charged with assault and making criminal threats.

Rihanna’s level of fame and her work ethic only intensified following her abusive relationship with Brown. The media became even more fascinated with the Caribbean beauty as she went on to release five more albums, dabble in on-screen acting, and released several clothing lines and beauty products. She also raised millions of dollars for various humanitarian causes through her Clara Lionel Foundation, named after her grandparents, Clara and Lionel Braithwaite.

Throughout her career, Rihanna has received nine Grammy Awards and surpassed more than 100 million Gold and Platinum song certifications. In doing so, Rihanna has the most digital single awards and is the first and only artist to surpass RIAA’s 100 million cumulative singles award threshold.

She is the tenth best-selling artist and the second best-selling female singles artist in the United States, behind Madonna.

Rihanna has an honorary title of Ambassador for Culture and Youth in Barbados. In 2008, former Barbados Prime Minister, David Thompson, launched the national “Rihanna Day” in Barbados; and in 2017, Westbury New Road, the street Rihanna lived in St. Michael, was officially renamed “Rihanna Drive”.