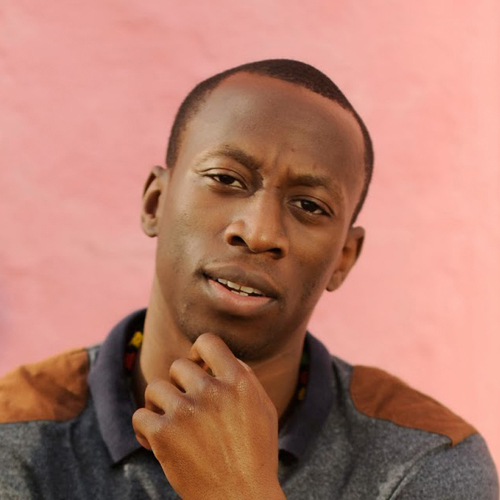 New York – Continuing on the legacy of a distinguished parent comes with honor, and at times pressure to be on par with the impressive musical lineage. But Christopher Ellis (son of International Reggae and World Music Awards Hall of Fame inductee Alton Ellis) has managed to forge his own path boasting his distinctive unique sound.
Crafting his individual lane by fusing his embedded rocksteady DNA roots, R&B soulful tone, and as displayed on this latest release, “Only Want You Naked” LISTEN HERE the essence of Lovers Rock, Christopher has managed to pick up the proverbial heirloom baton. The musical composition of producer Matthieu Bost (Skanking Sweet – Chronixx) that accompanies Ellis’s vocal chords delivers a timeless sound to the track, and as he belts out “All for you… I just hope you know That they… They only want you naked They only want you naked Yeah yes Eh I want four kids and a wife Two dogs big house real life with you Ma”, he masterfully captivates the longing emotions.
Speaking on his latest release, the soulful crooner related “The song started as an open concept, about a man trying to compete for a woman’s love when he only has love to offer and it seems that there are more impressive guys around. In the writing of the last verse though I decided to include my own life as well, after all I’ve got 4 kids and a wife … and two dogs. Still working on the big house though!”
Just in time for the holiday season, give the gift of music with “Only Want You Naked” available November 26th, 2019 on all major streaming platforms and digital outlets by Ghetto Youths International.
“If I can add one small credit to my father’s existing legacy I’d be happy with that. These are exciting times, and I’m going to give my music and my supporters everything I’ve got.” – Christopher Ellis
Itunes Link
https://apple.co/2OgkC6t