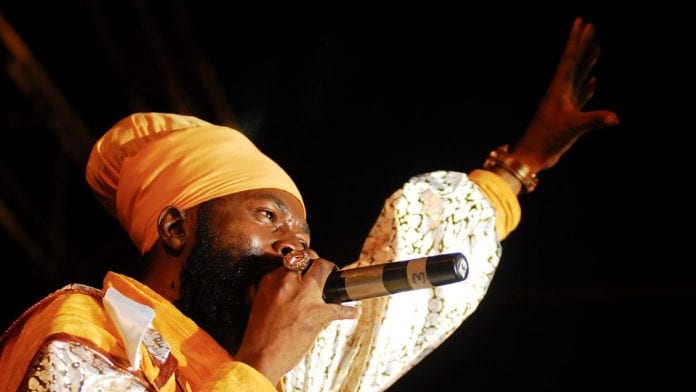 The organizers of this year’s virtual Reggae Sunsplash have announced the full line-up for the two-night event, which starts on Friday, November 27, and ends on Saturday, November 28, 2020.

Night one will boast young reggae act Ras-I, Tanya Stephens, Richie Spice, and is set to close with Capleton.

On the second night, the festival features Jesse Royal, Romain Virgo, Agent Saco, Masicka, and Dexta Daps, who is set to close the festival, which is returning after a 14-year hiatus.

Event producer Debbie Bissoon said, “We are thrilled with the line-up, and from the reception we’ve received, the Reggae Sunsplash audience is happy too and expecting a great show. We have a good mix of artists who represent Reggae’s foundation and those who will continue the legacy of Jamaica’s music. Kaboom Nation, our booking agency, was very effective and professional in getting our line-up together, and we are pleased with the result.”

The festival will stream live on YouTube and across the Reggae Sunsplash social media pages at @goreggaesunsplash, nightly, starting at 5:30 pm.

In 1981, the festival was held as a tribute to Bob Marley, who died in May that year, and featured American singing maestro Stevie Wonder who flew in to render his personal tribute to Marley with an outstanding performance.