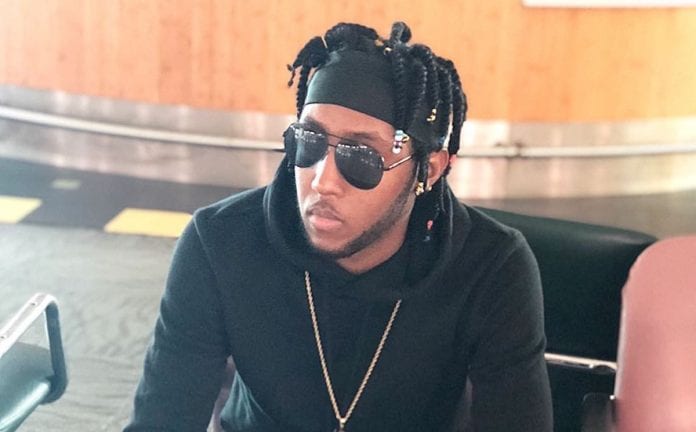 HAMILTON, Bermuda, CMC  – A publicity firm has distanced itself from Jamaican reggae singer Vershon after he claimed he had been unfairly turned away from Bermuda and demanded an apology from authorities here.

The 28-year-old Jamaican artist whose real name is Kemar Vershawn Brown complained that he was refused entry as a tourist at L.F. Wade International Airport on August 2, after the plug was pulled at the last minute on a concert in which he was scheduled to perform.

But Minister of National Security Wayne Caines said that no record existed of Vershon submitting an application for a permit to perform in Bermuda and that his name did not appear on any flight manifests for that day.

The minister said Brown was “never refused entry into Bermuda because he never travelled to Bermuda”.

The agency said that in light of Caines’ statement, it was “only prudent that we withdraw our initial stance”.

“Our sincerest apologies and our co-operation in any investigating being carried out”,  the PR firm said, adding that it will assist with repairing any damage done to the island’s reputation.

The firm also said that it has made “a conscious decision to release reggae-dancehall artist Vershon from our roster and any contractual obligations”, adding – “To the people of Bermuda, our apologies. Our team will be providing all communications necessary to the relevant authorities in Bermuda and Jamaica.”

Last week, Bermuda’s Immigration Department reported that three Jamaicans arrived here, saying that they were scheduled to perform at the Snorkel Park concert, however, they did not have valid permits.

However, Caines said the three were allowed entry to Bermuda as visitors  –  but  Vershon was not among them.