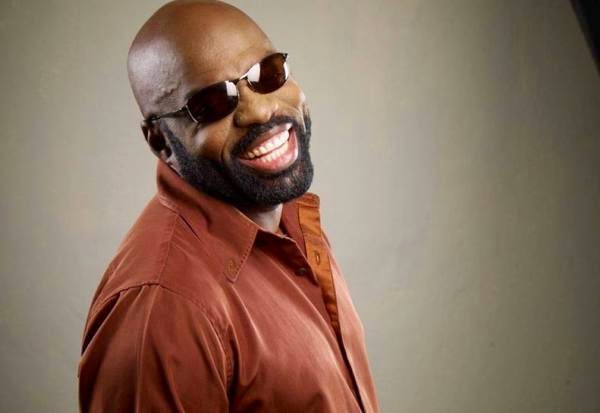 Award winning reggae singer Richie Stephens has just wrapped production of a new music video for his single ‘Knock Knock Knock’ in Sao Luis, the capital and largest city of the Brazilian state of Maranhao.

The success of the song in Brazil inspired the singer to shoot the video with a local production crew.

Prior to embarking on a mini tour of Brazil, Stephens got word that ‘Knock Knock Knock’ was a massive hit in Brazil.

“I was pleasantly surprised by the popularity of the song and how it had taken off on its out strength” the singer gushed.

“I could not believe fans recognized me everywhere I went. They obviously had heard the song but only seen my picture on Facebook and youtube. I went to a couple of parties and when they played the song, oh my…everybody start dancing and singing word for word. The response was amazing” he said.

He later confessed that he was so overwhelmed by the experience that when he got to the hotel he shed a few tears.

“These things don’t happen to you everyday so I thanked father God for my blessings. Tears came to my eyes” he said.