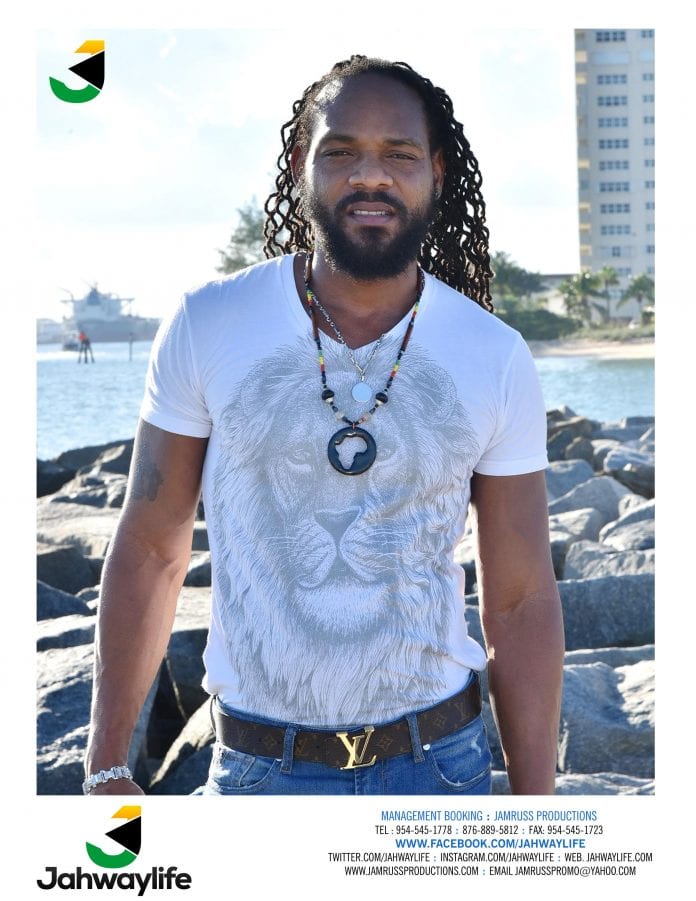 MIAMI, Florida – Ever since he was a boy in Jamaica, Damian Nathan dreamed of becoming a professional musician. But it was not until recently that that phase of his career got off the mark with the song Hypocrite.

“It’s a great accomplishment; I’ve been doing music all my life,” he said.

Jahwaylife, who is in his 30s, said it was important that after all his years of waiting, he made his debut with a song he wrote.

“When you are making music, you have to be yourself. You have to be original,” he stressed. “People get to know you more when you write your own songs.”

Based in South Florida, Jahwaylife takes a jab at persons who don’t have your best interest at heart.

“This is from personal experience with people who invade your space and act like they are genuine, but you soon find out that they are not. Everyone can relate to this song,” he said.

The dreadlocked artist is originally from Spanish Town, a historic area that was Jamaica’s first capital. It is where his love for music grew, listening to artists like Beres Hammond and Garnet Silk, and soaking up the town’s vibrant sound system scene.

Jahwaylife and Kelly — whose hit parade includes hits like Like Glue by Sean Paul and Everyone Falls in Love by Tanto Metro and Devonte — are working on an EP scheduled for release this year.