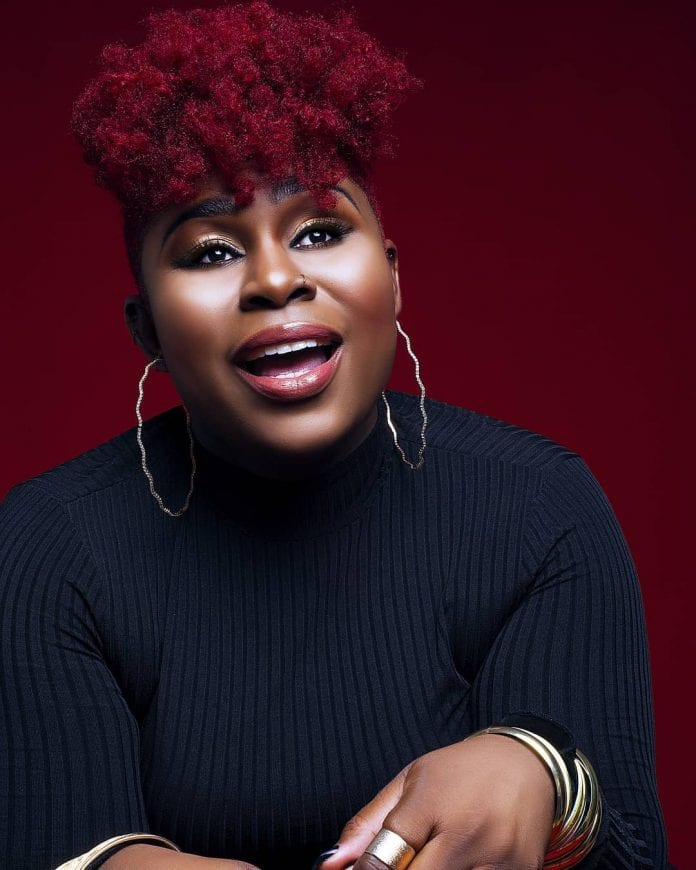 Kingston, Jamaica – On December 18th, Ghetto Youths’ soulful singer-songwriter Sherieta released the visuals for “Don’t Fail Me Now” off her recently released lauded EP “Conversations in Key” on Ghetto Youths International label.
Under the direction of the famed video director 300K and the talented mastermind Pete Beng, the Exotique-Soul artist (a term coined to exemplify her unrestrained female energy and strength, expressed through soul music, fused with Jamaican flavor) “Don’t Fail Me Now” video oozes raw and artistic visuals void of frills and gimmicks, and with Grammy producer and musician Sean “Young Pow’ Diedrick on the piano, the latter keeps in sentiment with Sherieta’s stirring voice.
Speaking on the song and the video’s meaning and inspiration, the songstress explained “I was attempting to show the contrast between what I and others tend to think that love is, and what it truly is. We tend to be selfish and self-serving in our love, possessive even, but the song and the video focus on the vulnerability and mutuality of true love.” further adding “The video was inspired by my desire to explore and understand the meaning of love, and how it influences the human experience. True love is unselfish. And when it is given, it isn’t often returned in the way we expect, but it always finds its way back (like the umbrella did)”
Honing her craft working with various notable GRAMMY artists, and under the guidance of renowned label Ghetto Youths International, the Edna Manley College alumna released on August 30th, her first musical recording extended play Conversations in Key available on all major streaming platforms and digital outlets.
“My songs are predominantly about perspectives, telling the story from the other side.” – Sherieta
Watch Video HERE
Advertisement