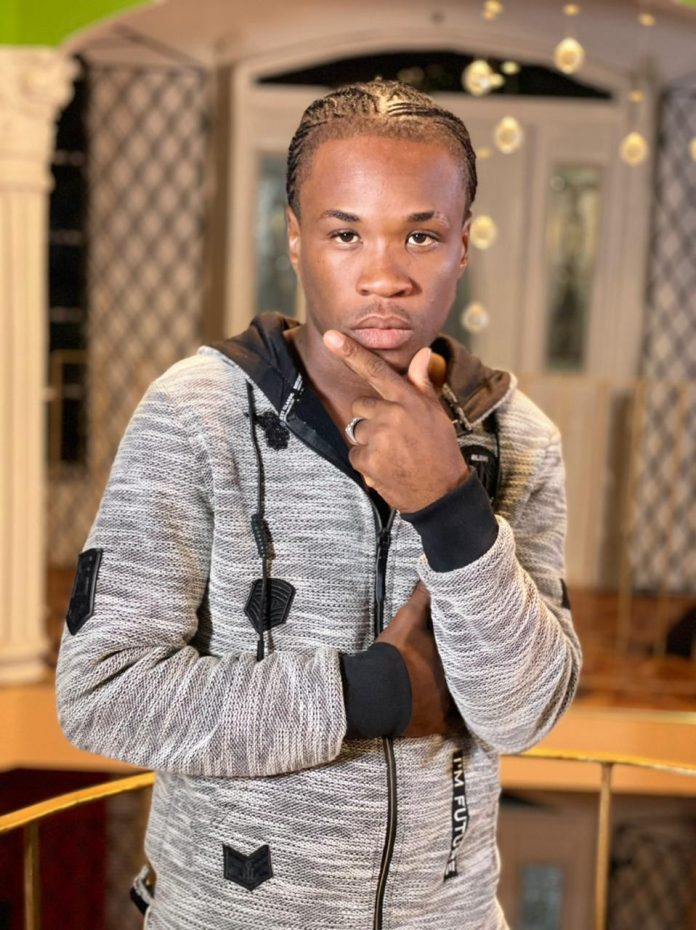 Dane James, the talented vocalist known professionally as Si-Dane, is ecstatic about the release of his debut EP, ‘Inevitable Fortune’.

The four-track set comprises beats by composer Ahbentlee, which puts him in a league of his own. The release comes courtesy of his own record label, Stainz International.

The ardent songsmith, who has been composing lyrics since seventh grade, has tapped into his long-time love of writing to put together this fresh project that he hopes will break him into the international market.

The first release, ‘Let It Rain’, is a somber, delicately expressed song describing his affection towards the woman he admires. Its steamy video will be released in the coming weeks via his YouTube channel.

“I grew up listening to a lot of old school reggae music; Gregory Isaacs, Maxi Priest and Mighty Diamonds are all inspirations for me and my music reflects that”, he told CNW Network. His other influences include Bounty Killer, Sean Paul, and Vybz Kartel.

The Clarendon-born singer got his musical start while he sang with his church choir at age six. “I think what really differentiates me as an artist is my versatility and my natural love for music; I am always working in the studio, coming up with sounds and styles to keep my fans entertained.”

Si-Dane looks forward to his music becoming a household staple for music lovers globally. Listen to his new EP ‘Inevitable Fortune’ on all digital music platforms.