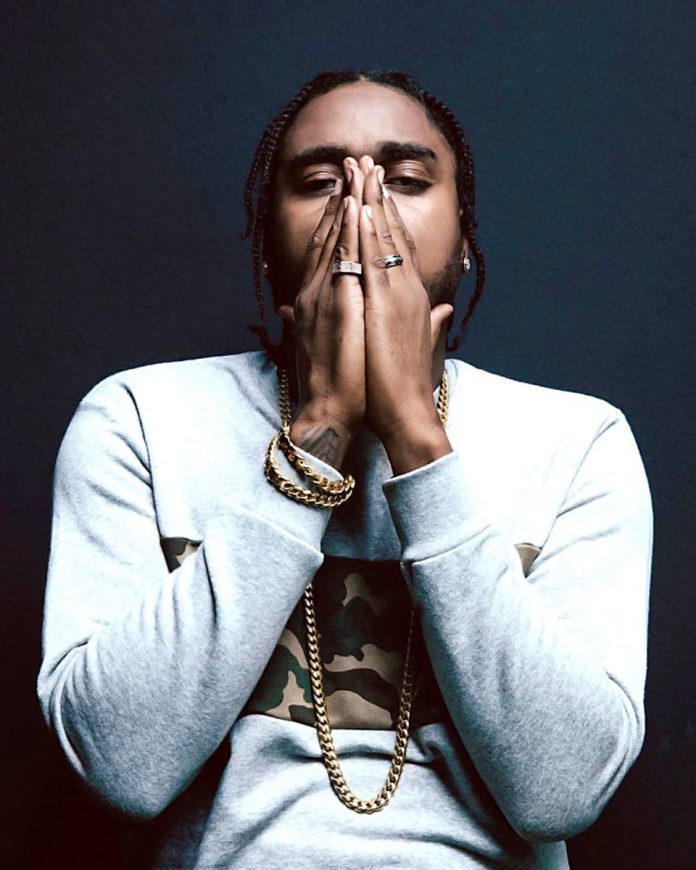 He made the comments during a recent interview with entertainment journalist Winford Williams.

During the interview which premiered on YouTube to Onstage TV, the ‘King Midas’ album producer told Williams that another name should be used for the variant of music because it is not actually dancehall.

“It is a genre, the people love it, I can’t say it is not a genre, but not to be mixed with dancehall, and keep it separated because it is not dancehall,” he said.

“It is not ours; a lot of the rhythms are built by some international persons and the kids who sell them online.”

NotNice told Williams that the beats are then leased for the artists to sing on them, further stating that Jamaican artistes put their flair to the beats and as a result of this, some level of ownership would be involved.

“These beats are leased online for $50-$100USD and are non-exclusive, meaning one artiste can voice on it and another can go and lease the same beat and voice on it as well.”

Williams then asked the producer about the publishing and ownership of the songs on the leased beats, and he said that he has never leased any of the beats, so would not be able to tell him.

“You are putting money in some kid’s pocket out in some far corner of the world, but it’s really not authentically Jamaican,” the former ‘Gaza’ producer explained.

“Some of it is made by local producers and I am not exempting myself cause mi actually mek some beats like that to cause if a it the kids a groove to then yea, we a go put out things like that too, and mi nah go mek it seem like a dat everybody a do, guh lease beat,” he admitted. “It nuh tek me nuttin fi guh in the studio and create something like that”.

NotNice shared the recent sentiments of Kabaka Pyramid about the music not moving units or selling abroad and the same thoughts of Tulox who says the new genre is “watered down”.

During the interview, Williams admitted that he listens to the variant and has observed that women are not dancing to the songs, to which NotNice replied, “yuh cyah dance to dem tune deh, yuh haffi jus tough up yuh face, drink something and move yuh head”.

In the mid 2000’s young NotNice, a name given to him by a high school girlfriend, signed a one-time album deal contract with Vybz Kartel that he did not attempt to read.

Soon after, memorable songs with Shawn Storm, Jah Vinci, Vybz Kartel, Gaza Kim, Popcaan and later Alkaline, helped to cement his career as a bona fide dancehall rhythm producing extraordinaire. He is the founder and C.E.O. of NotNice Records.