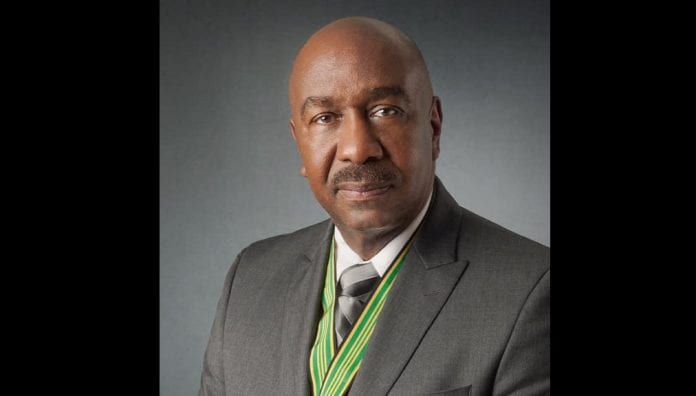 KINGSTON, Jamaica – Barry Moncrieffe, a respected figure in Jamaica’s creative dance movement, died on January 17 in Kingston at age 78. The cause of death was colon cancer.

Moncrieffe was a stalwart of the National Dance Theatre Company (NDTC), joining its ranks in 1963, one year after it was formed by Rex Nettleford and Eddy Thomas.

With the exception for three years as a teacher at Vassar College in New York, Moncrieffe was a fixture with the NDTC as lead dancer and artistic director. He assumed the latter role in 2010 following Nettleford’s death.

During his time as a dancer,  Moncrieffe was pivotal in some of the NDTC’s best-known pieces including African Scenario, Court of Jah and The Crossing.

He is the latest loss in recent years for the NDTC. In addition to Nettleford, Thomas died in 2014 and founding dancer Audley Butler died in 2018.

Barry Moncrieffe was the recipient of the Order of Distinction, Jamaica’s sixth highest honor.