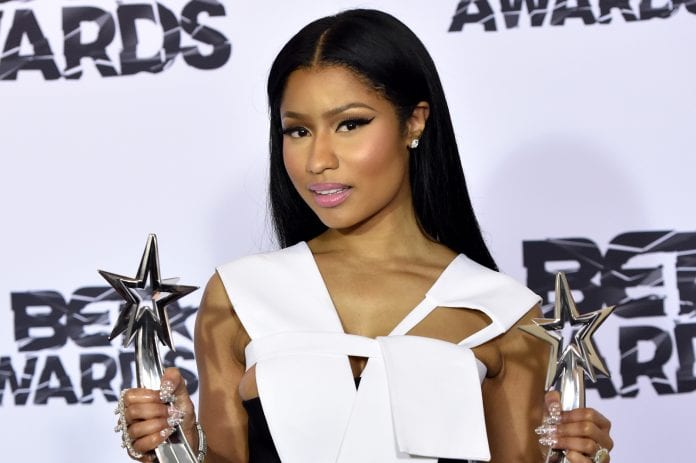 Trinbago rapper/singer Nicki Minaj has released her new song bringing a Caribbean flair to yet another hot track. Collaborating with U.S rapper Fetty Wap for the new tropical-tinged pop song titled “Like A Star” the track’s bouncing and catchy lines mixed with a ‘trap star’ groove underline Wap’s signature vocals. The combination partners well with Minaj who always brings her dynamic lyrics to every rhythm.

Minaj first hinted at “Like A Star” during an interview in October with a local South Florida radio station, and through social media post. Minaj has released several one-off tracks including “Ain’t Gone Do It,” from her new mobile app game The Empire and a remix of Rae Sremmurd’s “Black Beatles” re-titled, “Black Barbies.”

Nicki Minaj is considered one of the world’s biggest female hip-hop stars drawing attention to the ways in which she proves power can be embodied by a woman standing up for herself and speaking her own mind. Minaj previously worked with reggae dancehall artist Mavado on the song ‘Give it all to me’ filmed in New York bringing the Caribbean to the Big Apple. The song was produced as part of the Cash Money Records Inc. run by Birdman and We the Best Music Group run by DJ Khaled.