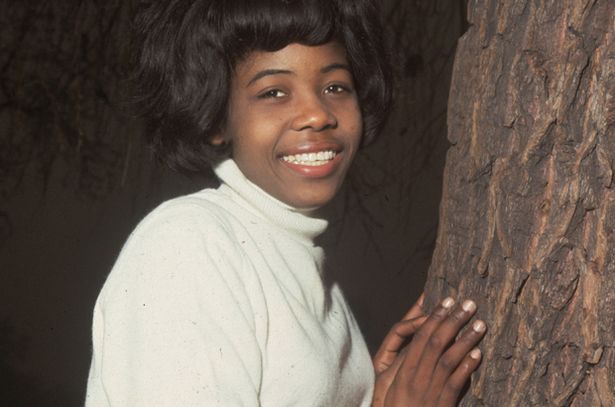 Across the diaspora, tributes are rolling in for Jamaican Singer, Millie Small, known around the world for her 1960s hit “My Boy Lollipop”.

She died in the UK on May 5 after suffering a stroke, according to reports. Small was 73 years old.

Chris Blackwell, producer and founder of Island Records, described the singer as “the person who took ska international” in a tribute given to the Jamaica Observer.

“It became a hit pretty much everywhere in the world. I went with her around the world because each of the territories wanted her to turn up and do TV shows and such, and it was just incredible how she handled it,” Blackwell said.

At the age of 12, she won a singing contest in Montego Bay, leading her to team up with reggae singer Roy Panton to form the duo Roy & Millie.

Blackwell heard one of Small’s local hits and started to work with her, taking her to the UK in 1963 after founding Island Records. It was Blackwell’s idea for her to cover the American rhythm and blues song, “My Boy Lollipop”, originally performed by Barbie Gaye in 1957, and it went on to become a huge hit.

The song reached number two in the charts in both the UK and US in 1964, and became Jamaica’s first million-selling single, according to the National Library of Jamaica.

In August 2011, Small received the Commander medal in the Order of Distinction, for her contribution to the Jamaican music industry. The award was accepted on her behalf by former Prime Minister Edward Seaga.

Small lived in the United Kingdom for most of her life. She is survived by her daughter, Jaelee, born in 1984.