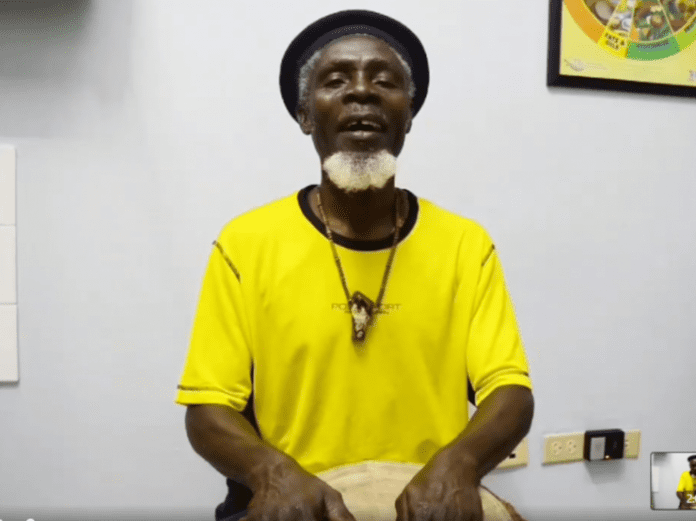 Members of the music and arts community are coming together to help a fellow artist in need with a fundraising musical telethon on Sunday, March 28. The event, staged by South Florida’s 4-M International Productions in association with Irietimestv.com, will benefit ailing drummer Calvin Mitchell.

Mitchell is a former Edna Manley College, Jamaica School of Drama employee, and a Musgrave Bronze Medal awardee. In addition, he is the founding member of Poets in Unity and the Poetry Society of Jamaica.

Calvin has a major health challenge and is scheduled to undergo expensive surgery and aftercare soon.

The telethon will also feature a special gospel segment compliment of Crosslinks Studio.

The evening will include a fashion show by New York-based award-winning fashion designer and former Poets in Unity member Hope Blake.

The head of 4-M International Productions, Malachi Smith, a founding member of Poets in Unity and founder of the annual Jamaican Poets Nomadic School Poetry Festival, is the conceptualizer of the benefit. Malachi will also be performing for his ailing friend.

How you can help: