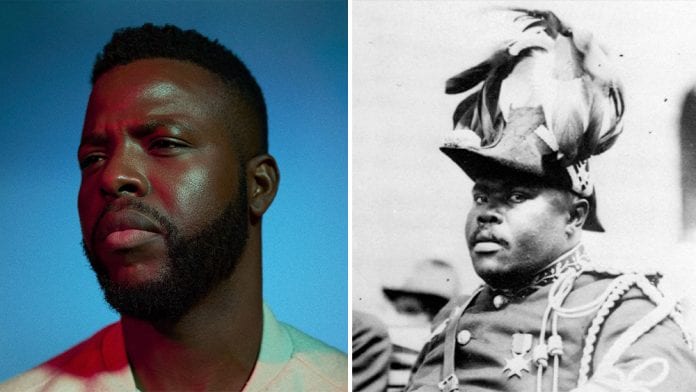 Plans are underway to produce the movie, Marked Man, based on the life of Jamaican National Hero and Pan African leader Marcus Garvey.

Tobago actor Winston Duke, who rose to stardom through his role in the blockbuster Black Panther movie, will play Garvey.

Deadline reports the project is being funded by Amazon Studios. “Marked Man” is written by British actor/playwright Kwame Kwei-Armah and will be directed by Nigerian filmmaker Andrew Dosunmu.

Other prospective stars are Jesse Williams and DeWanda Wise.

Duke, whose acting credits also include Avengers: Infinity War and Endgame, moved to the United States with his family at age nine.

Based on Colin Grant’s biography Negro with a Hat: The Rise and Fall of Marcus Garvey. The movie Marked Man is set in the early 1920s when Garvey was at the height of his powers while living in Harlem, New York, where he was a leader of a cultural renaissance.

The movie traces the activities of a young Black man who joins the Federal Bureau of Investigations (FBI), and infiltrates the Universal Negro Improvement Association, which Garvey founded in Jamaica in 1914, and the African Communities League.

Garvey was eventually charged with mail fraud in 1923 and sentenced to five years in prison. He was released after serving 33 months in a federal penitentiary in Georgia.

In 1969, his body was brought back and interred at the National Heroes Park, when the then Jamaican government declared Garvey as Jamaica’s first national hero.