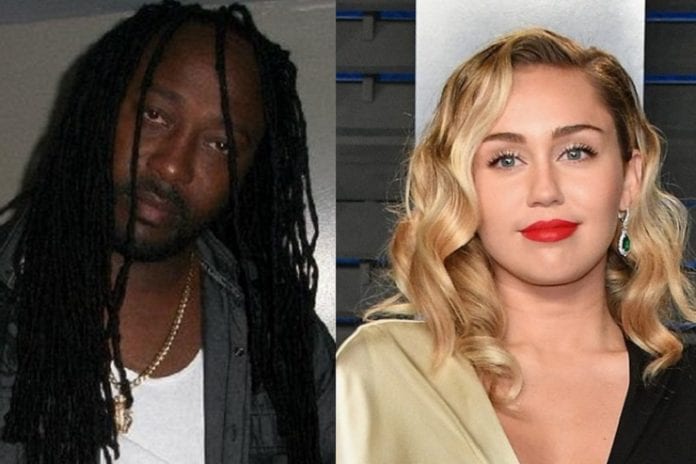 In the lawsuit by the Jamaican songwriter, he accused the pop star of stealing lyrics in her 2013 smash “We Can’t Stop” from a similar song he recorded over 20 years ago.

Michael May, who performs as Flourgon, sued Cyrus in March 2018, claiming that “We Can’t Stop” closely resembled his 1988 reggae hit “We Run Things”.

According to Reuters News Agency, May, Cyrus, Sony and other defendants filed a joint stipulation in Manhattan federal court on Friday ending the lawsuit with prejudice, meaning it cannot be filed again.

Cyrus’ lawyers said in a Dec. 12 letter that a settlement agreement had been signed, and that the stipulation would be filed “pending payment of the settlement proceeds,” which were not specified.

Flourgon’s legal team, headed by Jamaican-American Irwine Clare, declined to state the exact sum of the award, but acknowledged that the judge, in an earlier hearing, had reduced expectations of a $300 million payout.

Clare said that the settlement is a win for Jamaican entertainers, whose music is often sampled by international musicians without the appropriate credit given. “It’s a good thing for Jamaican artists who have long been abused of their intellectual property rights, and this verdict demonstrates that when there is effective support and the expertise assembled, good can happen.”

He urged Jamaican artists to up their level of professionalism and take the necessary steps to protect their work, as the international world of entertainment is constantly listening for inspiration.