Look Out for a “Nyabinghi Christmas” by Dean Fraser 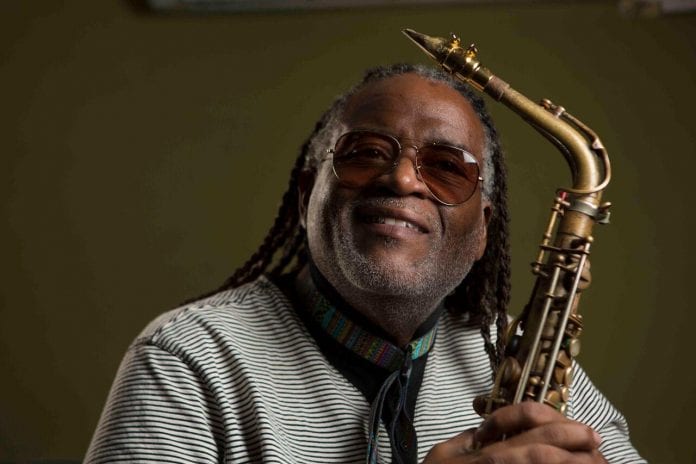 Combining the riveting sounds of nyabinghi music and beloved Christmas carols, legendary Jamaican saxophonist Dean Fraser is releasing “Nyabinghi Christmas,” his latest musical work. He aims to treat music lovers in different parts of the world to these amazing sounds over the coming Christmas season.

The album is scheduled to be officially released digitally and on physical CD on November 20, with Fraser teaming up with Tad Dawkins Jr. of TADS RECORDS to deliver 16 Christmas songs, driven by traditional Rastafarian rhythms.

“Nyabinghi is Jamaican music, an’ I want to bring a new instrumentation to these songs. Wi keep it musical but with a different vibe,” Dean Fraser said during a recent interview with the Jamaica Observer.

The story of reggae music will be incomplete without the mention of Dean Fraser. Known for his mastery of the saxophone, the Kingston-born multitalented Fraser has contributed to tons of reggae recordings since the mid-seventies. He is looking to continue in the trend in his latest project as he delivers true Rastafarian music to reggae lovers across the globe.

“I wouldn’t say Christmas is my favorite time of di year; only thing I love about Christmas is di songs … they are well-written and worth listening to,” Fraser said.

Fraser worked with other amazing musicians on the album project, including percussionists Congo Billy, Hector Lewis, and the late great Denver “Feluke” Smith adding the authentic Nyahbinghi feel to the album. Other acts that featured on different songs on the album include bassist Mikey Fletcher, guitarists Dario Morgan and Lamont Savory, keyboardist Andrew Marsh, and flutist Zoe Mcintyre also played on the songs.