The Rhythms of Africa music program is set to take flight as the CEO and Founder, Willie Stewart announces plans to go virtual and viral with his percussion classes in South Florida and beyond.

Speaking with CNW Network, the legendary drummer said he hs plans to bring the program back home to Jamaica, once COVID-19 is no longer a concern. “I’m hoping that I will be able to bring Rhythms of Africa to Jamaica whenever this thing blows over. Maybe in a year in a half or so,” he said.

The reggae sensation artist says he knew he was called to music from a young age, and he wants his organization to help keep the arts in schools to reach the next generation.

“I don’t believe that any area code or zip code should stop a child from their dreams of what they want to do. It’s very important and this is what I stand for: getting the children and exposing them and also life lessons that nothing comes easy even to do the show you have to really put work into it,” he said.

Willie Stewart, a principled drummer and percussionist for legendary Reggae group Third World, was recently announced as a recipient of a Jamaica’s National award. He will receive the Order of Distinction, the sixth-highest honor award in jamaica, for his musical contributions to reggae music.

Stewart said the award is a great honor. “It’s a great feeling and it makes me feel closer to home, you know and I would like to continue putting Jamaica high up on the flag with whatever I do. I think from even with Third World and even what I do now culturally is really been trying to promote Jamaica in everything that I do and it’s in my heart you know I think Jamaica is the most wonderful place in the world to live the atmosphere there and what we have the mountains and the sea I want to live up to it.”

Songs such as “Ninety-Six Degrees” and “Now That We Found Love” are just a few of Stewart’s that swept through the nation, landing its place in cinema, concerts and our hearts.

But his newfound love is to take “Rhythms of Africa” to a whole other level, especially in this climate where so many are affected by COVID-19. Stwart said he will make the virtual transition through virtual workshops and partnering with the YMCA to conduct classes online.

As for music, Stewart is also planning to release new tunes. “I am working on music and I have an instrumental album,” he said.

“I put out one called Return to Love. We worked with this girl called Kris Irie from Barbados. It was put out about two months ago, it’s a really lovely song. I am going to be working on a lovers rock, well a new type of Lovers rock, doing those songs. That’s what I want to put out, and also the instrumental should be out in the next seven-eight weeks which will include people like Ebu from Third world and Carrot and some other of my good friends.” 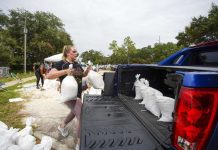 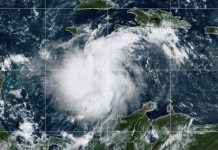 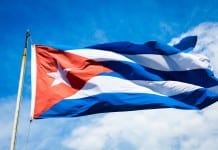 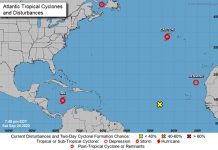 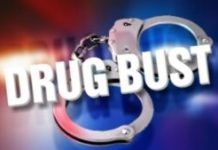 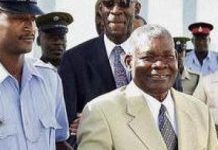 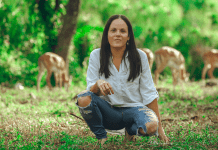