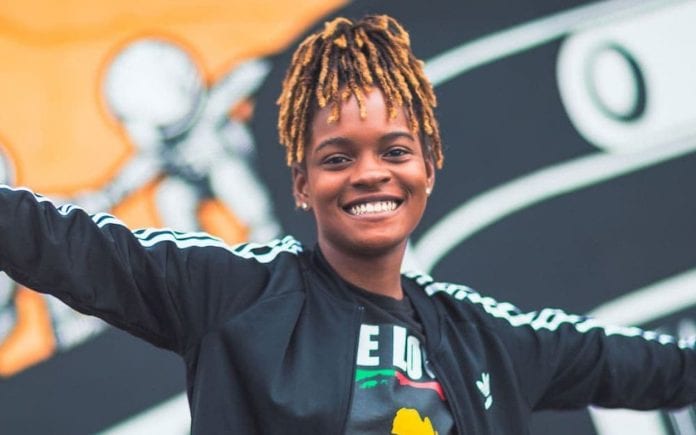 KINGSTON, Jamaica – Former US President Barack Obama has listed ‘Toast’ by rising reggae artiste Koffee as one of his favourite songs of 2019.

In what has become an annual tradition, Obama recently took to Twitter to share his favorite books, movies and television shows for the past year.

On the list of his favorite songs of 2019, was “Toast” by Koffee, arguably the most popular reggae song of the year. “Toast” was also featured on Obama’s summer playlist earlier this year.

The hit song was the only reggae song featured on the list which included other popular songs like Juice by Lizzo, Old Town Road (Remix) by Lil Nas X and Billy Ray Cyrus, and Playing Games by Summer Walker.

From hip-hop to country to The Boss, here are my songs of the year. If you’re looking for something to keep you company on a long drive or help you turn up a workout, I hope there’s a track or two in here that does the trick. pic.twitter.com/mQ2VssyDwt

Koffee made history this year by becoming the youngest solo reggae act to receive a Grammy nomination in the Best Reggae Album category for her debut album Rapture.