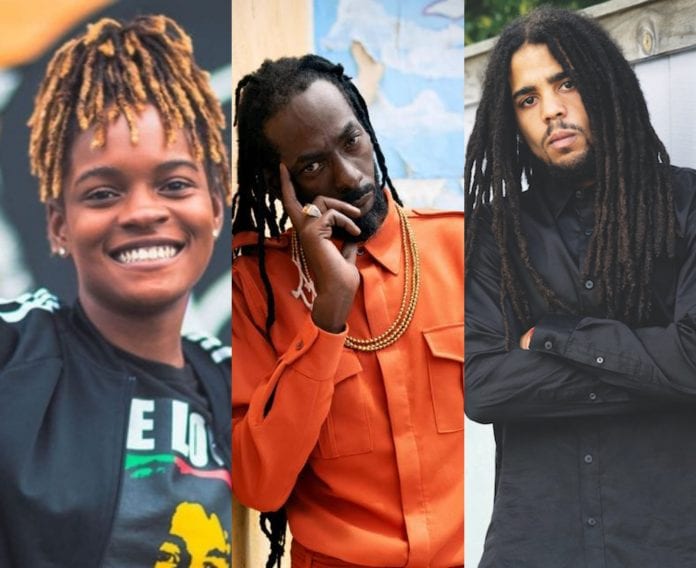 Jamaican reggae artistes Skip Marley, Buju Banton and Koffee are among the musicians that have been nominated for the 2021 NAACP Image Awards.

Skip Marley’s debut EP, Higher Place earned him a nomination in the Outstanding New Artist category. He is nominated alongside Chika, Doja Cat, D Smoke, and Giveon. The EP is also nominated in the ‘Best Reggae Album’ category for the 2021 Grammy Awards, and the leading single of the project, Slow Down featuring R&B singer H.E.R. is also nominated for a Grammy award.

Both Banton and Koffee were nominated in the same category for Outstanding International Song.

Buju’s single Blessed from his comeback album Upside Down 2020, will go up against Koffee’s summer anthem Lockdown.

The pair also received a nomination for the remix of Pressure, a single from Koffee which features Buju Banton. Nigerian singers Davido and Tiwa Savage were also nominated in the category.

The 52nd NAACP Image Awards will be simulcast on March 27 at 8 p.m. ET across ViacomCBS Networks, which includes BET, CBS, MTV, VH1, MTV2, BET HER and LOGO.