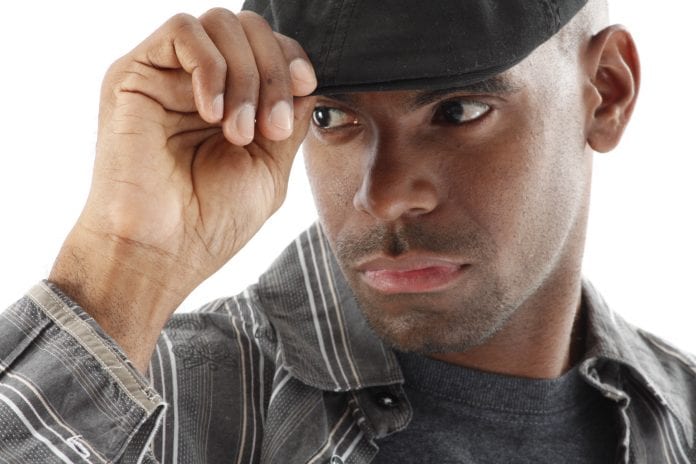 MIAMI, Florida – For anyone who has followed Kashief Lindo’s career, they are familiar with ballads like No Can Do and First Cut. On his latest project, Justice: A Conscious Journey, he appeals to the socially conscious.

The younger Lindo spoke about the song’s most potent feature.

“The lyrical content, because it is describing exactly what is going on now and we as a people need to be aware. And for this reason, we have made a video showing all the lyrics because as I said, these are crucial times. Time is not a luxury anymore,” he stressed.

Kashief also programmed the drums and played the piano on Till Them Burn Down Di House. His father played guitar, organ and piano while Robbie Shakespeare of Sly and Robbie fame, is on bass.

The EP and song are produced by Heavybeat Records, the South Florida label Willie Lindo launched in the late 1970s. The company has produced a number of hits including Beres Hammond’s She Loves me Now, Inseparable by Dennis Brown and I Wanna Wake up With You by Boris Gardiner.

Heavybeat Records has produced all Kashief’s albums and his hit songs.

Though he is associated with lovers rock, Kashief noted that he has never shied from taking on serious issues.

“I always have at least one or two songs like these on my albums. But this is the first project that all songs are of the same concept. These are crucial times and these songs are very necessary at this time,” he said.

Other songs on Justice: A Conscious Journey are I Want Justice and Just Another Question.

The EP is available on Spotify, Amazon and Apple Music.