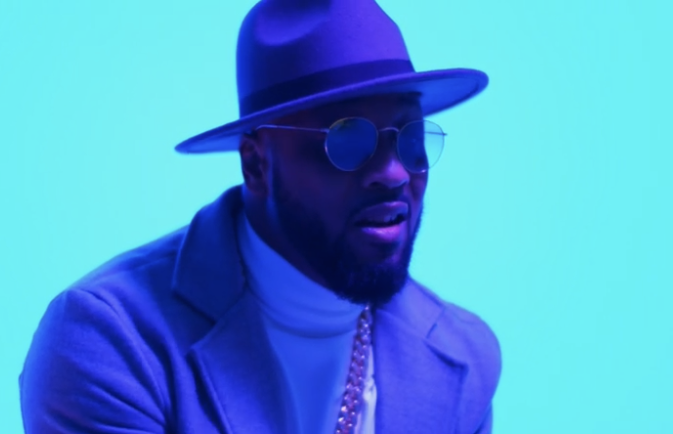 Directed by Charlton Visuals, DRU pulls from his early days with Juno Award-winning R&B group, In Essence, to give his fans a rare glimpse of his dance skills.

With music influences like Usher, Marvin Gaye & D’Angelo, DRU knew he had to take the journey seriously in order to have a seat at the table.  He was determined to make it his own.  “Can’t Get Enough” is an example of the sheer talent, determination & originality of the artist.

DRU first tasted success as lead singer with In Essence, before going out on his own.  With the release of his first solo album, DRU’s star continued to rise with the first three singles soaring to chart-topping positions.  His second album produced hits “She Can Ride” and “Gettin It In,” both with over 50,000 digital downloads.  His singles from his upcoming third album have earned thousands of downloads on Spotify.

DRU’s albums continued to earn numerous Juno nominations & awards.  Always evolving, a respected collaborator, DRU teamed up with Hip hop artist M.O. Littles for the single, “TILL THE MORNING,” dubbed the song of the summer.

The seasoned performer DRU took the stage on a European tour, opened for reggae artist Sean Paul, headlined TDOT FEST, Christmas in the Square, 2020 Black Diamond Ball and was a semi-finalist on The Voice Russia.

But when Covid hit artists had to find new ways to reach their fans.  DRU has been unstoppable, performing for the iHeart Radio Living Room Sessions, Music together Instagram Live Series, and Toronto Shines Ontario Place Drive-In Experience & producing his new soulful 90s R&B EP “The Rebirth MMXX” for release May 2021.

“The Rebirth 2020” comes from my heart.  It’s my re-introduction to the music industry, but I’m bringing 20/20 vision along with lessons learned.”