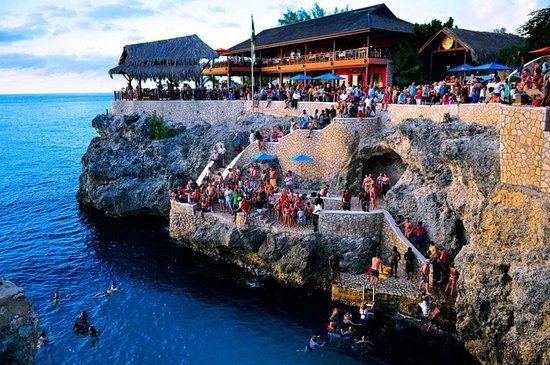 Stakeholders in the local entertainment industry have lashed out at the Jamaican government for seemingly approving an international event to be held on the island.

Mocha Fest 2021 brings together scores of patrons from around the world to enjoy several days of parties and activities in Negril, Jamaica. The event was cancelled in 2020 due to the COVID-19 pandemic but was back on the agenda in Jamaica from May 24 to May 31.

On May 27, videos flooded social media showing scores of patrons breaching COVID-19 protocols at the event, which was only open to tourists. With Jamaica’s entertainment industry currently closed, residents raised questions as to why the event was being advertised on the Jamaica Tourist Board’s website.

Prime Minister Andrew Holness said the issue highlights disparities with how locals and tourists are treated on the island.

“There is a particular situation that has come on our radar this morning. One that I have to pay careful attention to because it throws up something that we are always contending with in our society: the unequalness of the society, the haves and the have nots. Why is it that some people are allowed to party and others are not?” Holness said while speaking at a floral tribute in honour of late former prime minister, Edward Seaga, on May 28.

Holness said the government has a duty to ensure that the law is equally applied.

“Read from my statement what you will. The government will have to ensure that it is not complicit in any breach of its own law and I have asked for a report and my own investigations will be conducted and the various arms of the state that have a duty to ensure the equal application of the law,” the prime minister said.

The Ministry of Health and the Ministry of tourism both said that they did not give permission to the foreign promoters to host the event on the island. The tourist board said it would be launching an investigation as to how the event was being promoted on their website.

But that did not stop local promoters and artists from expressing their outrage, at what they perceive to be hypocrisy.

In a tweet, dancehall artist Beenie Man, who was this month fined $150,000 for hosting a party in November, called out the government for what he says is a double standard.

“I guess my apology was not good enough. I am not above the law, but some people are. #Jamaica #DoubleStandard.”

Rick’s Cafe, the venue where the party was held, has been ordered closed for seven days. The popular tourist hotspot also had its COVID-19 compliance certificate revoked. Following the backlash, the organizers of Mocha Fest canceled the rest of activities that were planned for the festival.