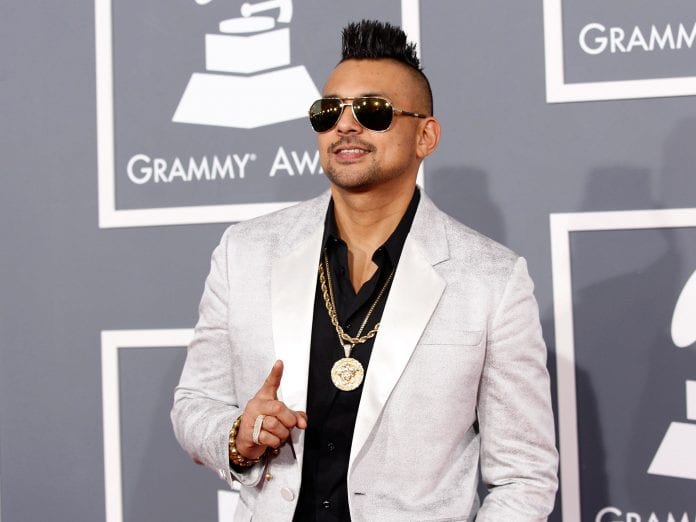 One of Jamaica’s most popular entertainers, Sean Paul, has received commendations from internationally renown Forbes Magazine as “one of the most surprising stories of 2016 in the music world”.

According to reports the magazine in an article of the 44-year-old Jamaican  Grammy-awarded singer, described as “the pretty boy of Jamaican music,” Paul’s career is booming because of either of two factors. First, “an expertly curated strategy on the part of his management, his record label, and himself, or secondly, Paul just happened to work with the right artistes at the right time”.

The year 2016 has been a great year for Sean Paul, He was featured on British singer Sia’s Cheap Thrills which climbed to number one of the on the US record charts. He also was featured on the Rockabye by the British group which was a number one hit in the UK this year.

Forbes magazine stated that “While these songs aren’t making Sean Paul’s name, they are helping to resuscitate his career, as well as to introduce him to a new, younger generation that might not know his own works very well.”

“He’s one of the very few reggae greats to have gone global. What Sean has done for Jamaica and helping reggae music cross over makes him nothing short of a cultural icon,” Darcus Beese, president of Island Records UK told Billboard.

Paul first broke through on the internationally scene in 2002 with the album Dutty Rock featuring hits like Gimmie The Light, Like Gule and Get Busy.

In 2006 Paul made it to the Billboard top ten with is hits  Temperature and (When You Gonna) Give It Up To Me.