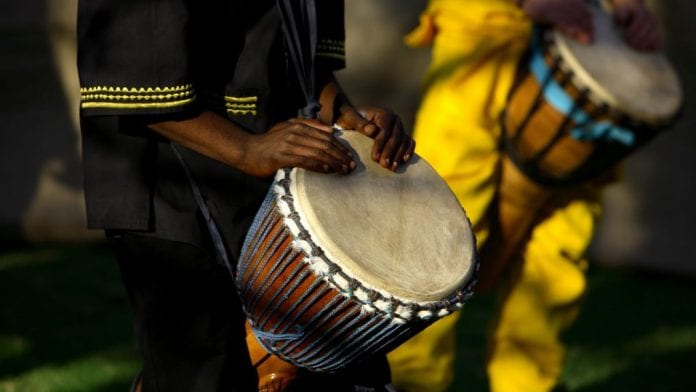 KINGSTON, Jamaica – The government of Jamaica is seeking to have Revival Music inscribed on the UNESCO Representative List of the Intangible Cultural Heritage of Humanity.

As reported by JIS News, the move is being initiated by the Ministry of Culture, Gender, Entertainment and Sport because of the significant cultural value that revival music holds to the island and the Caribbean region.

The Permanent Secretary in the Ministry, Denzil Thorpe, made the announcement recently, saying“It is our intention to seek a declaration for Revival Music because it is common to the entire island.”

He also mentioned other world declarations in Jamaica, such as the Maroon Heritage of Moore Town and the Blue and John Crow Mountains.