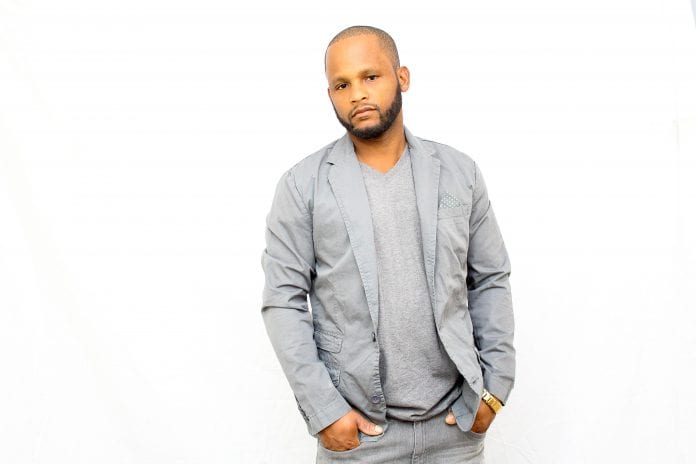 MIAMI, Florida – Even while working on his latest project, the Flawless rhythm, Grenadian producer Iglazmosia Dusk knew he wanted a few brand artistes to make it a hit with dancehall and reggae fans. Two of the acts he selected to record songs were Jamaicans Capleton and Luciano.

The duo, whose careers took off during the roots-reggae renaissance of the early 1990s, team-up on Bring Back Those Days, distributed by Golden Quest Empire, Dusk’s London-based company.

According to Dusk, for a rhythm to take off, it’s critical for high-profile acts to be on it.

“I came to the conclusion that the sort of project I was working on is the right project to firstly collaborate with two great artists, and because I’ve done business with Luciano before it was very easy to work with him and I always had Capleton in mind,” he explained.

A video for Bring Back Those Days, filmed at scenic Hope Gardens in Jamaica, is part of Dusk’s promotion of song and rhythm. Another collaboration, Breaking up is Not For Us, by Merciless and Shantel, was also done on the Flawless beat.

While Capleton, Luciano and Merciless are established, Shantel is a newcomer to the game. From St. Thomas, Jamaica, Dusk describes her as a “young vibrant artist who has very good vocals.”

Born Kevin Francis, Dusk grew up in La Tante, Grenada but left in 1995 to live in Canada and the United States, before settling in the United Kingdom. He has been recording since his teens, and kicked off his production career in 2014 with Prayer, a gospel song by Starr Blacks and Shay Hil.

His previous productions include the Viral, another dancehall beat.