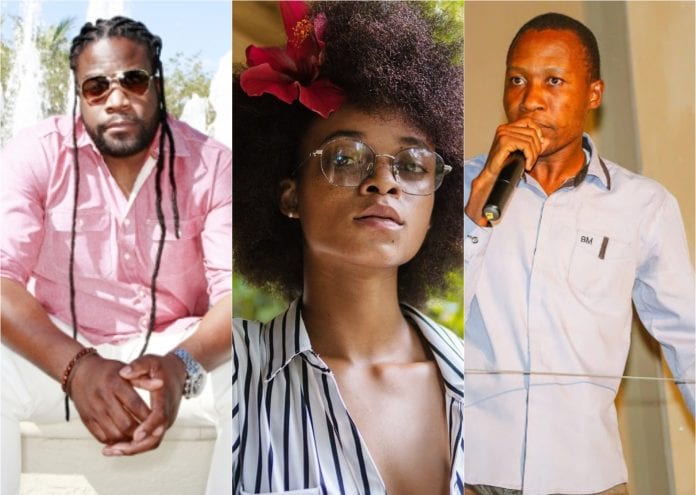 2 Grammy Award Nominations and a Grammy Award Winning Producer will share in the hosting duties at the 38th International Reggae and World Music Awards on March 29th at the AC Marriott Hotel, Kingston, Jamaica.

Reggae Singer Lila Ike and Comedian Leighton Smith will join him on stage. Both Ike and Smith are nominees vying for Best Female Vocalist and Best Comedian respectively.

Martin’s International is working to pull off a stellar event with guests arriving on the red carpet starting at 6:00 pm. The entire show will be broadcast live on Irie FM and Sportsmax. Tickets for the event can be purchased on www.touchstoneticketing.com and www.irawma.com.

Mr. Ephraim Martin, president of Martin’s International said, in light of the coronavirus outbreak which has been making headlines around the world, and because IRAWMA is dedicated to Health Awareness, part proceeds from the event will be donated to Seaforth Health Center in St. Thomas, Jamaica.