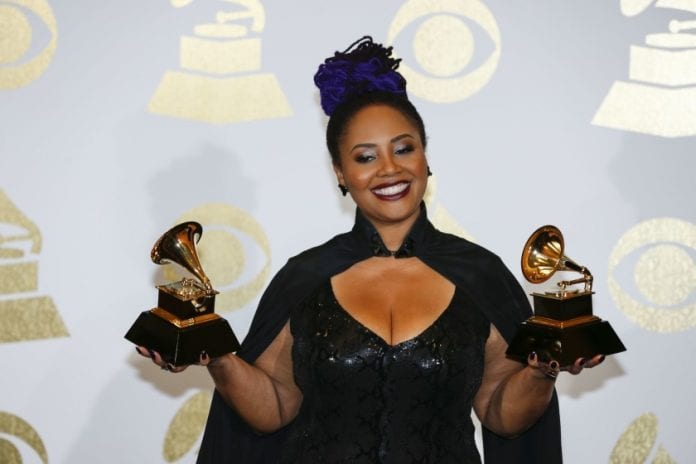 Lalah Hathaway is a well recognized Singer, Songwriter, and Composer. Daughter of Soul Singer, Donny Hathaway, this Classically trained Artist began making music at the age of 21, releasing her debut  Self Titled album in 1990. Lalah released a steady stream of hits over the last 2 decades including “Heaven Knows”, “Baby Don’t Cry”, and ‘’Forever, For Always, For Love”.

MCC prides itself on being a space where “Community and Culture Converge™” and in the true spirit of this motto, we are proud to have local Jazz favorites, The Harden Project, opening this amazing show!

This year, MCC is proud to Present: A Night of Soul with Lalah Hathaway! The 5-time Grammy Award winner was Nominated for three Grammy’s this year including Best R&B album! Her list of collaborators includes such illustrious talents as Pharrell Williams, Kendrick Lamar, Dr. Dre and Snoop Dogg. She has shared stages with legends including Prince, Stevie Wonder, Herbie Hancock and Anita Baker. Her Grammy-nominated album ‘Honestly’ is out now with guest appearances from Redman, Lecrae, Robert Glasper and more. Lalah is honestly a show you won’t want to miss at the Miramar Cultural Center!

Tickets for MCC Presents: Lalah Hathaway are available at Ticketmaster.com or at the MCC Box Office.