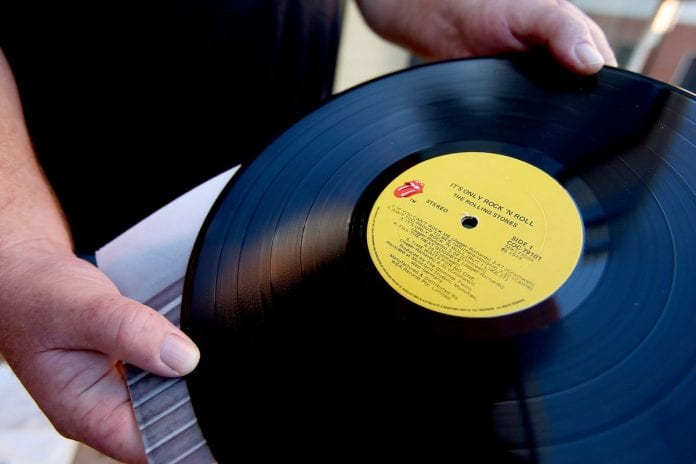 While Jamaican voters get ready to go to the polls on September 3, the local politicians are helping to create an exciting campaign season with the use of political dubs or remixes, by an impressive roster of dancehall artistes.

There has been almost a dozen campaign dubplates released by politicians so far.

The PNP’s representative in South East St Ann, Lisa Hanna, got Shenseea to do a version of Independent Gal for her. She later followed up with another dub, So Mi Like It, by her close friend, female deejay Spice.

PNP party leader Dr Peter Phillips, who is contesting the St Andrew East Central seat, has released his version of Dovey Magnum’s raunchy Bawl Out; candidate for Manchester Central Peter Bunting has made use of Stylo G’s Dumpling; while Beenie Man has given support to his girlfriend Krystal Tomlinson, who is contesting the St Andrew West Rural seat.

Across the aisle, the JLP leader and Prime Minister Andrew Holness gained much attention on social media for his Mr. Universe dub by Skillibeng. Holness tweeted a video of the dub on Aug. 18, and has since gotten over 90,000 views on the song.

While dancehall artistes like Bounty Killer and even incarcerated deejay Vybz Kartel, have called out the politicians for their hypocrisy regarding dancehall music, many Jamaican voters have become engaged in the campaigns because of the use of local music.