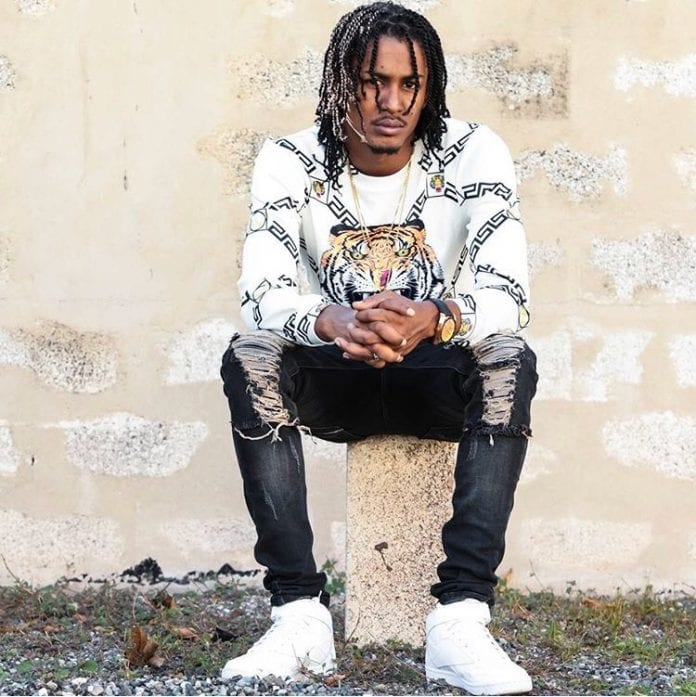 At a time when volatile and sexually driven lyrics saturate the local airwaves and streaming platforms, “Highly Motivated”, the conscious new single by dancehall artist Deep Jahi, is trending on Youtube at number 31.

Captured within the beautiful lush of Jamaica at the hidden location gem Benta Waterfalls in Savanna-la-Mar, and other parts of Westmoreland; the song navigates the listener to a sense of consciousness and self-drive.

The video’s concept executed by Yardcore Films, with visuals by Reese Badda, was released on June 25, by Leadazz Production and Tepa Music via Deep Jahi’s official Vevo channel.

Viewers are welcomed to a rastaman delivering a simple but profound message, inspired by the teachings of Jamaican activist Marcus Garvey. Calming visuals of the sea and aerial views of Jamaica’s landscape are captured throughout each scene, as the singjay walks with friends and children pelting lyrics of ambitious life teachings.

Deep Jahi, who is best known for his inspiring 2016 hit song ‘Greatness’, comes again with another production of equal proportion, evoking words of positivity, motivation and self-believing mastery in this latest banger just one month after his previous release ‘Divine’ from the same production team.