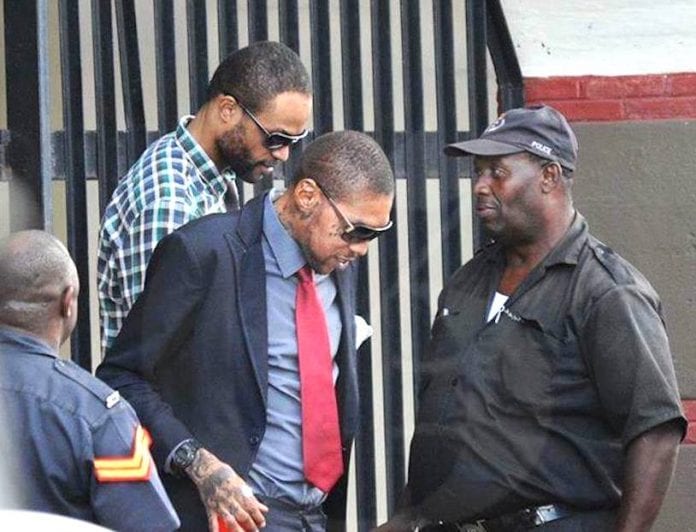 Convicted dancehall entertainer Vybz Kartel and his co-accused have been given permission to go to the Privy Council in the United Kingdom to challenge their murder conviction.

The ruling was handed down on Friday and has given the dancehall artiste, whose real name is Adidja Palmer, and his co-accused Shawn ‘Storm’ Campbell, Kahira Jones and Andre St John a final avenue to appeal their 2014 conviction for the murder of Clive ‘Lizard’ Williams.

This news comes in light of their failed attempt to reverse the conviction which was upheld in April by the Court of Appeal in Jamaica.

They now have 90 days in which to prepare and dispatch their appeal files to the Privy Council for their consideration.

In their defense, the four men and their legal team will challenge how evidence was collected and whether it breached the Charter of Fundamental Rights and Freedoms. They will also raise issues surrounding jury misconduct to Jamaica’s final appellate court.

They were granted the leave to appeal based on the trial judge, Justice Lennox Campbell’s refusal to discharge the jury following impropriety on their part.

Kartel is now serving life in prison, with the eligibility for parole after 32 years. In April, the deejay had two and a half years shaved off his lengthy sentence after the appellate court found an oversight in the trial judge’s ruling.

If he is unable to reverse the decision at the Privy Council, he will be eligible for parole in 2046.