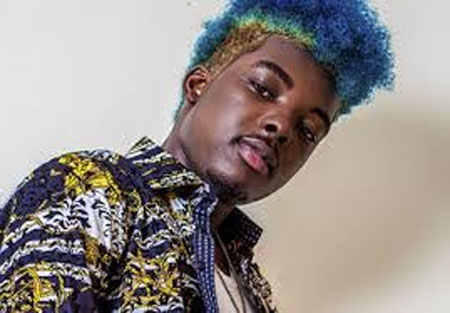 Since winning the Magnum Kings and Queens of dancehall competition, he followed up his victory with his debut single “Rrri Bambi Deng Deng.”

Di Dakta has not only secured a coveted spot on the Billboard charts but also received a reggae Grammy nomination.

The entertainer, along with colleague JL, became the youngest artistes ever to be nominated for a Grammy in the Best Reggae category.

For more on Jamaican dancehall, click the link: Sean Paul teams up with rising sensation

US Lawmakers Want Re-assessment of US Policies on Haiti