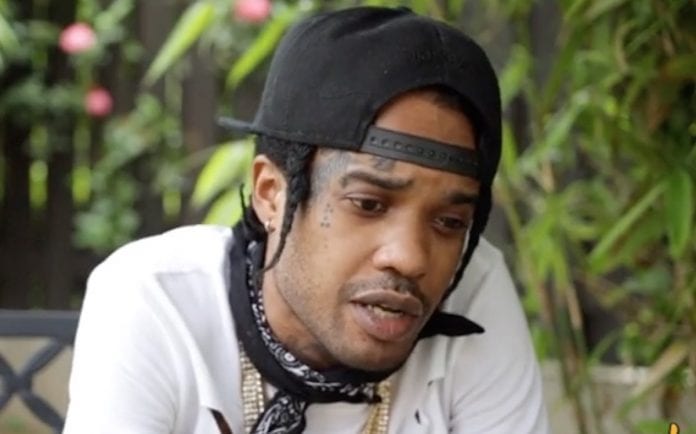 Dancehall artiste Tommy Lee Sparta pleaded guilty on Wednesday to illegal possession of a firearm and ammunition and was sentenced to three years in prison.

The artiste appeared before the High Court Division of the Gun Court and was represented by Queens Counsel Tom Tavares Finson and Donahue Martin.

He received a three-year sentence for the illegal possession of a firearm charge, and a two-year sentence on the ammunition charge. The sentences will run concurrently.

Tommy Lee, whose real name is Leroy Russell, has been in custody since he was arrested on December 14 after a car he was traveling in was intercepted by the police in St. Andrew.

Russell was searched, and a 9mm pistol containing 18 rounds of ammunition was found in his waistband.

The deejay’s conviction follows several run-ins with the law over the last six years.

Tommy Lee, a native of Montego Bay, became popular in dancehall first through his affiliation with Vybz Kartel, who is also serving time in prison.