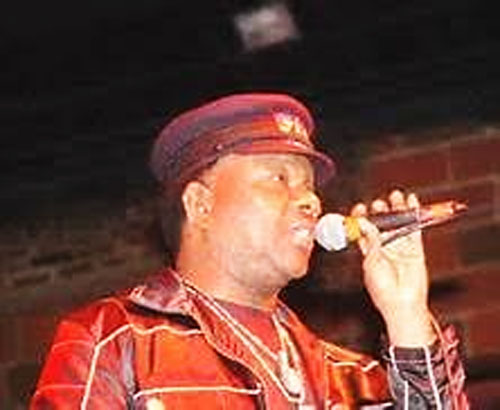 The Jamaican entertainment promoter will receive the Order of Distinction from the Jamaican government on October 19, National Heroes Day.

He may not be an artist or musician, but Copeland Forbes is one of the most distinctive faces in reggae music. For over 45 years, the road manager/booking agent has worked with the genre’s biggest names.

On October 19, Forbes will be honored by the Jamaican government with the Order of Distinction (Officer rank), its fifth highest civic honor.

The 72-year-old Forbes was born in West Kingston, a hotbed  of musical activity during the 1950s and 1960s. He attended  the same high school (Chetolah Park Primary) as Bunny Wailer and rubbed shoulders in his teens with singers Marcia Griffiths and Stranger Cole.

His travels and experiences with artistes, managers and promoters influenced him to write Reggae My Life Is, his autobiography, which he plans to finally release in 2018.

Forbes has witnessed some of the great milestone events in reggae history, such as the One Love Peace Concert in April,1978 where Marley called on Jamaica’s Prime Minister Michael Manley and Opposition Leader Edward Seaga, tojoin him on stage for a symbolic gesture of unity. But his most moving moment came in 1980 when Jimmy Cliff performed in Soweto, the impoverished township in Apartheid South Africa.

“Witnessing 110,000 fans (black, white and colored) holding hands and dancing in the stadium while Jimmy Cliff was performing live on stage, his version of No Woman No Cry which sold over one million copies in South Africa,” said Forbes.

Copeland Forbes will receive his OD from Governor General Sir Patrick Allen during the National Honors and Awards ceremony at Kings House in St. Andrew parish.

Others in the entertainment/arts field being honored are: 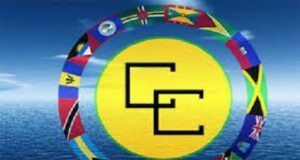