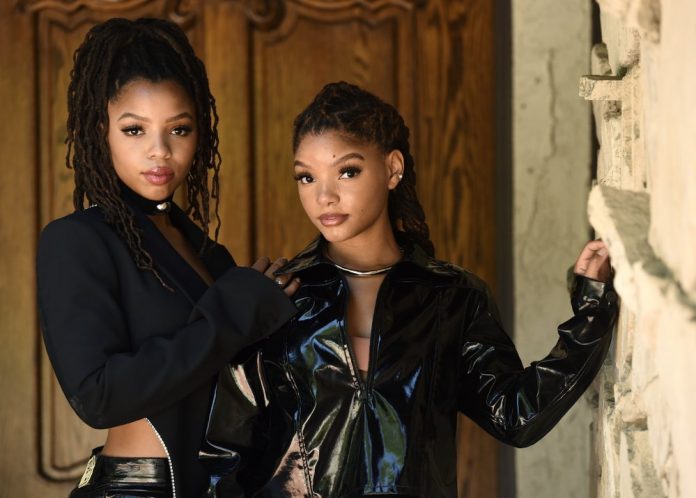 The sisters gave a very emotional and touching performance of their song ‘Cool People’, from their 2018 album, The Kids Are Alright.

During the performance, Chloe had streams of tears running down her face, while delivering beautifully by her sister’s side.

“I just got really emotional because there’s so many beautiful beings, including my sister, who just surround me with love,” Chloe, 23, told ET. “I just really felt it at that moment on that stage. It felt surreal.”

The sisters who are also credited actresses, expressed their gratitude and excitement of performing together for an impactful cause. “It was so important for us to be here tonight, because all we ever wanna do is just share our gift of music and our voice for good and to kind of pay it forward,” Chloe said. “We’ve been inspired by incredible artists out there and music just makes us so happy. Tonight it was so freeing for me. To know that we were doing it for good, and just rewarding all the beautiful people out there who have done so much good in the world as well, it felt incredible.”

The sisters expressed gratitude for having Beyonce as a mentor and are looking forward to the world seeing their careers blossom as single acts; Halle is star of The Little Mermaid, while her sister’s debut album is set for release in short order. They are also working on their third studio album together.